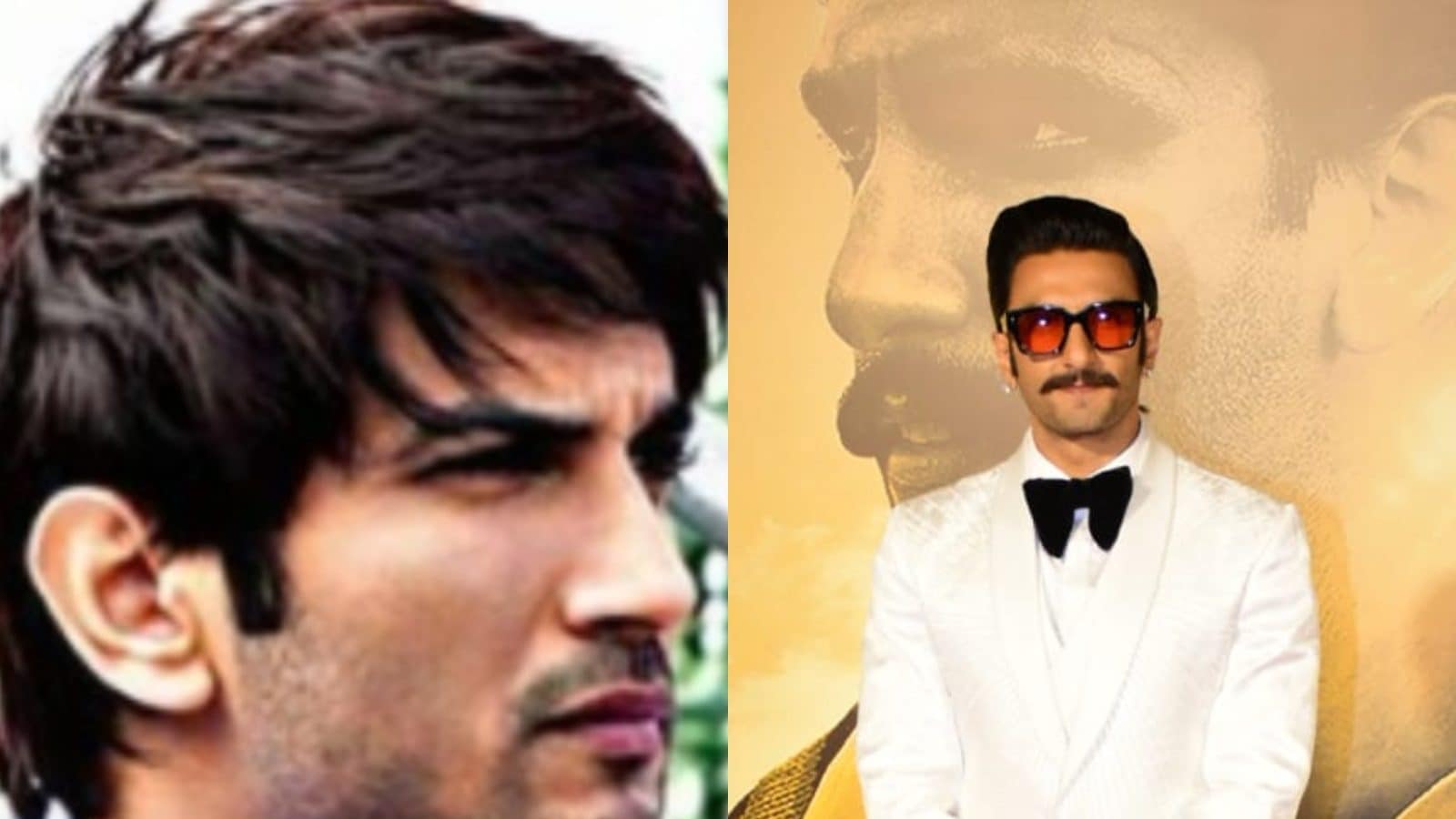 The fans of late Bollywood actor Sushant Singh Rajput are calling for the boycott of the Indian film 83 starring Ranveer Singh in a primary role.

The film 83 is about Kapil Dev (Ranveer Singh) leading the Indian side to victory in the 1983 ICC Cricket World Cup in England.

Boycott 83 has been trending on Twitter by the fans of Kai Po Che star who are accusing the Band Baaja Baraat star of making fun of him in a commercial that aired last year.

The advertisement sees Ranveer Singh speaking complex physics terms in gibberish. As Sushant Singh Rajput was a physics enthusiast, the fans are saying that the M.S. Dhoni: The Untold Story star was being made fun of.

Ranveer Singh stars as then-captain Kapil Dev while his actor-wife Deepika Padukone plays the role of the cricketer’s spouse Romi. The film is directed and co-written by Kabir Khan.

It is pertinent to mention that the film was in hot water ahead of its release as a complaint of criminal conspiracy and cheating was filed by a UAE-based financer in the Andheri Metropolitan Magistrate Court in Mumbai against the actor Deepika Padukone and the filmmakers.