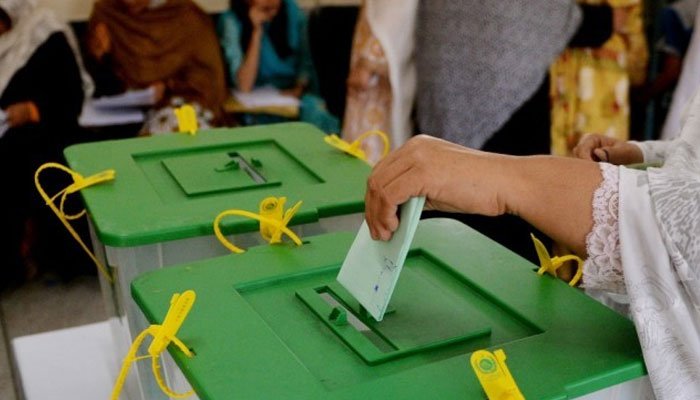 Prime Minister Imran Khan will preside over the first meeting of the Supreme Committee, which will be held today in Islamabad.

Chaudhry Fawad Hussain, Hammad Azhar, and Shafqat Mehmood, all federal ministers, will be in attendance.

he first meeting of the Supreme Committee will set the political strategy for the second round of local government elections in Khyber Pakhtunkhwa.

In the first phase, the top-level huddle will go over the lists of candidates for divisional headquarters and metropolitans. PTI mayoral candidates in Lahore, Faisalabad, Gujranwala, and Rawalpindi will also be scrutinized.

Candidates for mayorships of metropolitans in Dera Ghazi Khan, Multan, Sahiwal, Bahawalpur, Sargodha, Gujrat, and Sialkot will be discussed at the conference.

The defeat of the ruling PTI in first round of KP local government apparently prompted the constitution of this committee.