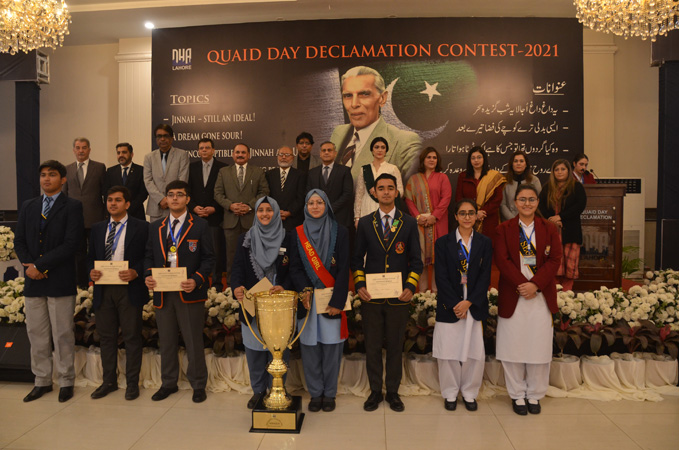 To pay homage to the Father of the Nation, Quaid-e-Azam Muhammad Ali Jinnah on his 143rd birth anniversary, Defence Housing Authority Education System (DHAES) organized a declamation competition between various universities and colleges of Punjab, says a press release.

Students gave rich tributes to Quaid-e-Azam’s great leadership that swayed the Muslims of subcontinent to join the struggle for an independent homeland, Pakistan. They also highlighted expositional stages of his life as a student, a lawyer, a political leader, a statesman and a role model for the youth; thus earning the title of the Father of the Nation Quaid-e-Azam Muhammad Ali Jinnah. His guiding principles of unity, faith and discipline are defined as the way forward for Pakistan to overcome economic, ethnographic, political or strategic difficulties. 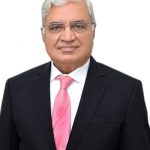 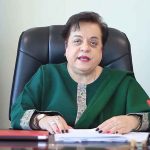 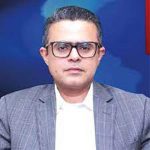 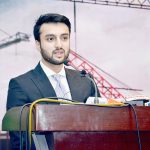