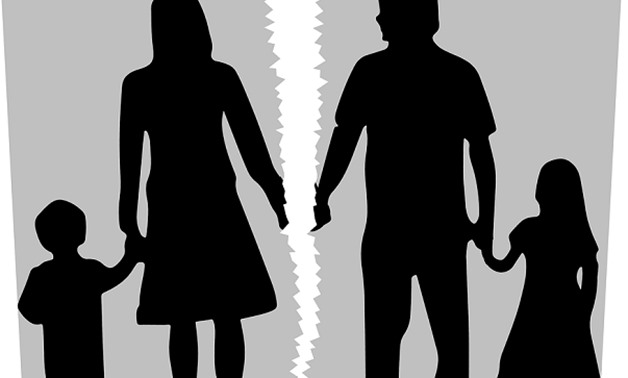 ISLAMABAD: The garrison city’s family courts have recorded over 32,000 family disputes in one year of which 3500 ended up in divorce and behind this significant rise social transformation is blamed as a major reason. Women’s economic independence, awareness of rights, and freedom from interference are reshaping archaic social structure and they are no longer ready to remain stuck in a bond to which they consider a “surrendered relationship,” accomplished by their mothers and grandmothers.

Advocate High Court Rawalpindi Shagufta Arif who has been dealing family cases for two decades told this scribe, many of these divorce cases come with the background of forced marriages where one of the partners agreed to marry just to fulfill family’s wish or to protect their honor.

There are two types of litigants they have to deal with, Shagufta said. An uneducated rigid class who want to teach each other a lesson through courts in a conflict while the educated couples who realize their relationships are “emotionally barren” and they try to reach an amicably registered break-up to avoid physical or emotional abuse, “and part their ways.”

“Mostly, there are cases of dissolution (Khula) by females blaming physical violence inflicted from her spouse or in laws and they consider being divorced is better than being dead”‘ she said. “People are more willing to dissolute the marriage rather than dragging an abusive relationship”, she remarked.

According to information received through Right to Information (RTI) provided by the district judiciary of Rawalpindi, some ten percent increase is recorded in the divorce cases as compared to the previous year. It was also conveyed that out of 32000 registered cases in a year 70% cases are still pending in the courts concerning divorce, Khula, return of dowry, guardianship, children’s custody, and maintenance. Another advocate of Rawalpindi High Court Sidra Ashraf Rana informed that they received 10 to 15 applications of judicial separations on daily basis.

“Owing to this number almost 450-500 divorce applications are received monthly in family courts”. A University Professor Ramzan Ahmed giving his thoughts on the rising number of divorce cases said, ” We need to educate our younger generations for a highly responsible matrimonial obligation to prevent our family system.” Women’s economic independence or joint family system were not the issues, “Unfortunately, we are not properly training our children how to create a balance among all relations” he further remarked.

It merits a mention here that according to a 2019 survey carried out by Gallup & Gilani Pakistan, as many as 58% of Pakistanis at the time believed that divorce rates in Pakistan have been increased in the country. The survey found that 2 in 5 of the respondents believed that a couple’s in-laws were responsible for most of the dysfunctional marriages.