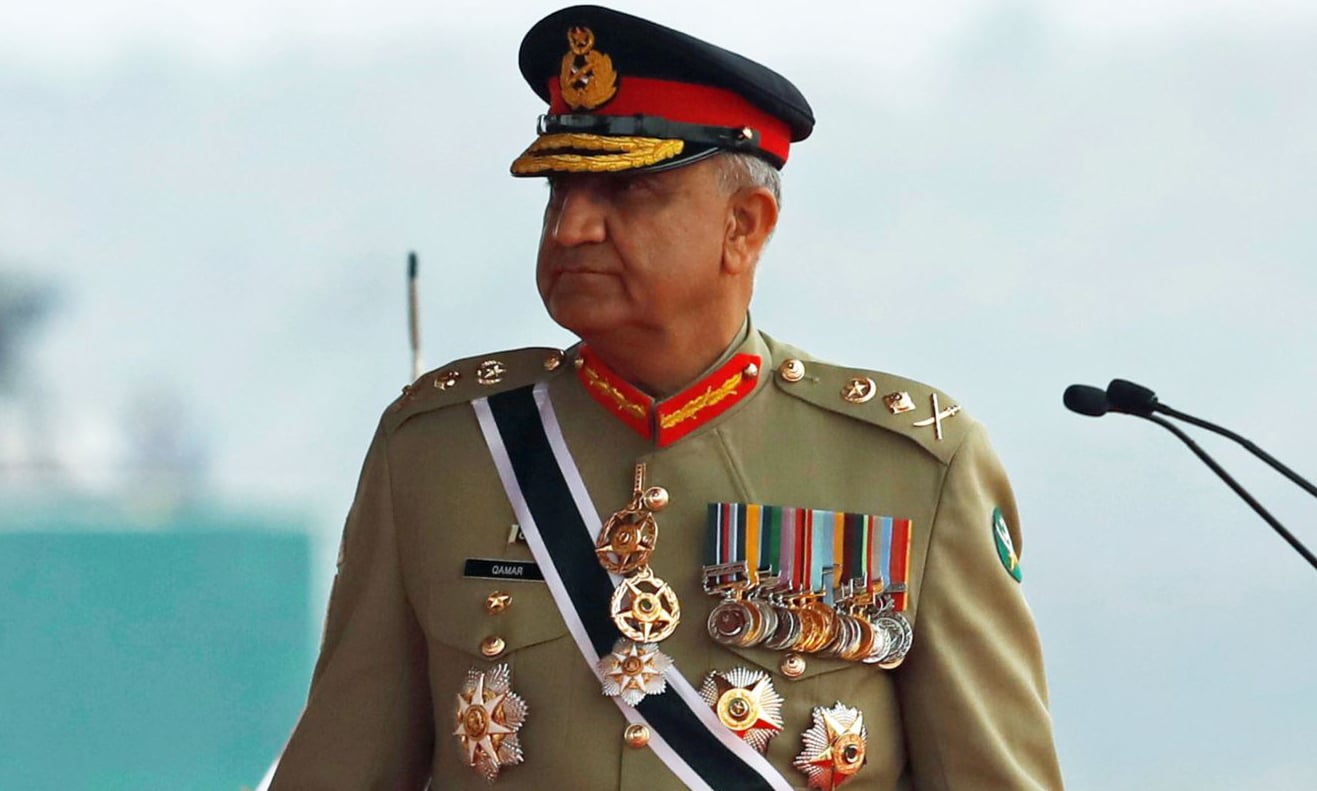 According to the army’s media wing, the meeting focused on issues of mutual interest, regional security, the current situation in Afghanistan, and bilateral defence relations.

The OIC’s special session is essential for channelling international efforts and averting Afghanistan from looming security and humanitarian disasters, according to the ISPR.

The COAS thanked the KSA leadership for convening the 17th extraordinary session of Organization of Islamic Cooperation’s (OIC) Council of Foreign Ministers at Islamabad.

He maintained that Pakistan respects its historical and brotherly relations with KSA and acknowledges the kingdom’s unique role in Islamic world.

The COAS also emphasized that peaceful resolution of Kashmir dispute was essential for stability in South Asia.

He asserted that Pakistan wanted cordial ties with all its neighbors in pursuit of regional peace and prosperity, said ISPR.

“The visiting dignitary appreciated Pakistan’s role in Afghan situation, special efforts for border management, role in regional stability and pledged to play his part for further improvement in diplomatic cooperation with Pakistan at all levels,” read the ISPR statement.

It is worth mentioning that around 70 delegations from member states, international aid agencies, and special representatives attended the 17th Extraordinary Session of the OIC Council of Foreign Ministers, which was organised on the initiative of Saudi Arabia and organized by Pakistan.