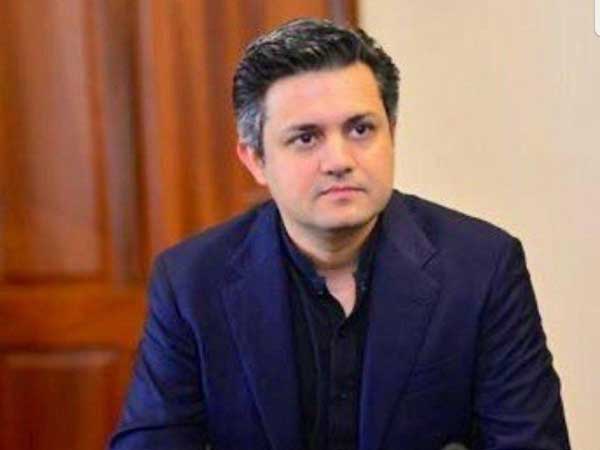 Minister for Energy Hammad Azhar on Friday rejected media reports about the ‘possibility’ of any fuel shortage in the country, saying sufficient stocks of petroleum products were available to meet consumers’ needs. “Contrary to media reports, there is no possibility of a shortage of petroleum products as at present the country has 27 days of diesel and 28 days of petrol reserves, which are at the highest level as compared to the last many years,” he tweeted. In addition to the available stocks, Hammad said fresh cargoes of petrol were being received at the ports.