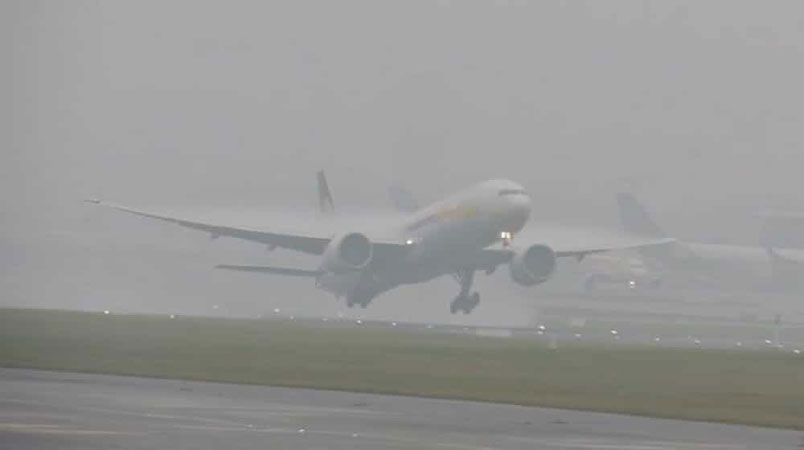 On Friday morning, dense fog in Punjab reduced visibility to dangerously low levels in a number of cities, disrupting road and air traffic as well as people’s daily lives.

Visibility was down to very low in a number of cities including Sahiwal, Gujrat, Kharian, Jhelum, Tilla Gang, Okara, Pakpattan and Arifwala.

Motorway, M4, was shut down from Jalalpur Pirwala to Rahimyar Khan and from Shamkot to Pindi Bhattian while Motorway, M5, was reopened for traffic.

The fog descended on the plains, while precipitation in the Northern Areas continued to blanket the high mountains in snow.

Heavy fog around Allama Iqbal International Airport Lahore has reduced visibility limit on the runway which disrupted the flights schedule. The situation was similar at Sialkot and Faisalabad airports.