Another earthquake of 3.0 magnitude jolts Hyderabad 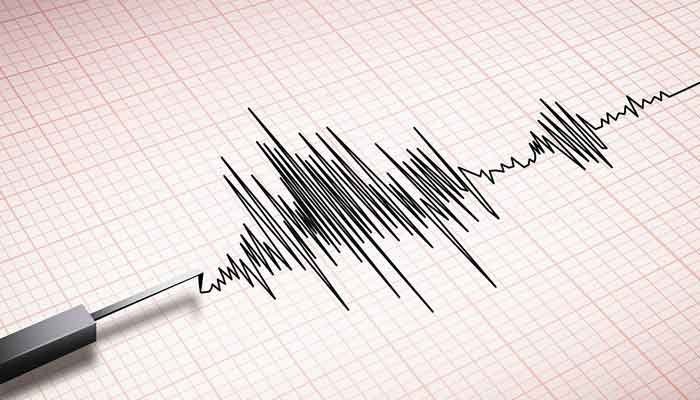 On Thursday (today), another earthquake has jolted the Pakistani city of Hyderabad and its suburban areas in the afternoon.

According to the National Seismic Monitoring Centre in Islamabad, the earthquake was measured at 3.0 on the Richter Scale while its depth was recorded at 10 km into the ground. The monitoring Centre said the quake was felt at 1:27 pm.

Earlier on December 12, the earthquake had jolted many Pakistanis from their beds as a number of cities including Hyderabad were shaken by the tremor.

The 3.3-strong earthquake was felt in several cities including Hyderabad, Kotri, Lower Dir, Chitral, Swat, Shangla and other areas.

Moreover, on December 8, earthquake tremors were also felt in several areas of Karachi. Tremors were felt in Gulshan-e-Iqbal, Gulistan-e-Jauhar, Malir Cantt, Scheme 33, and II Chundrigarh Road, among other areas.