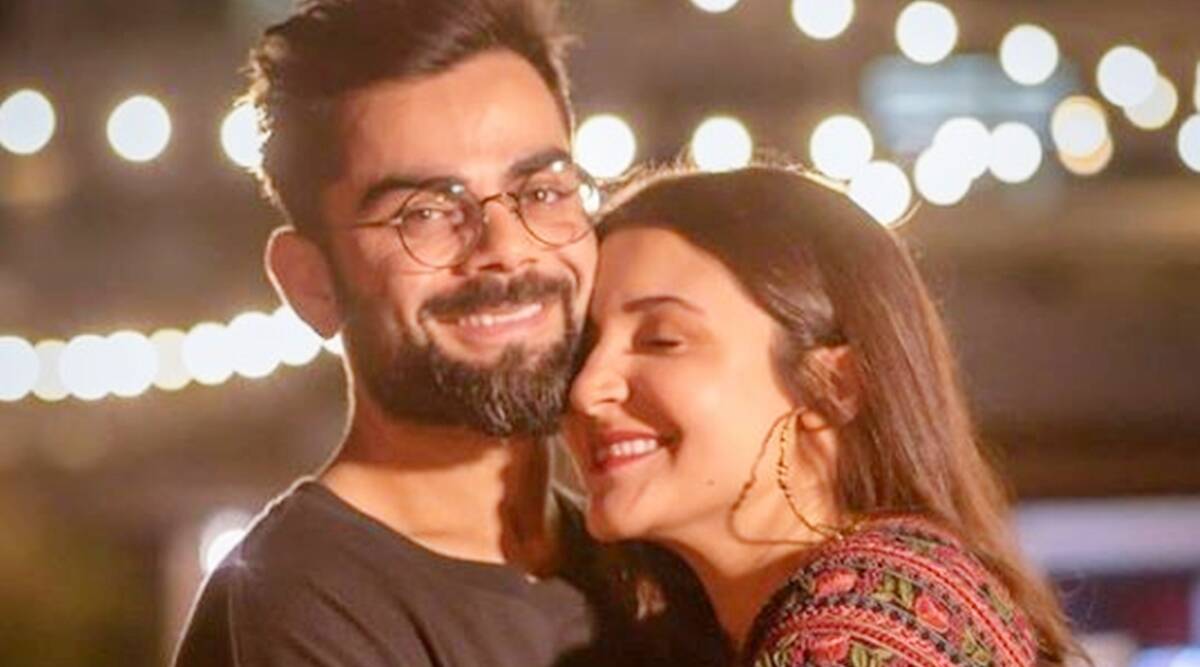 The Bollywood actress Anushka Sharma and cricketer Virat Kohli celebrated their fourth anniversary on December 11 at a private celebration party with friends and family.

Their picture from that day has gone viral on social media. The couple always impressed the fans with their adorable relationship goals. 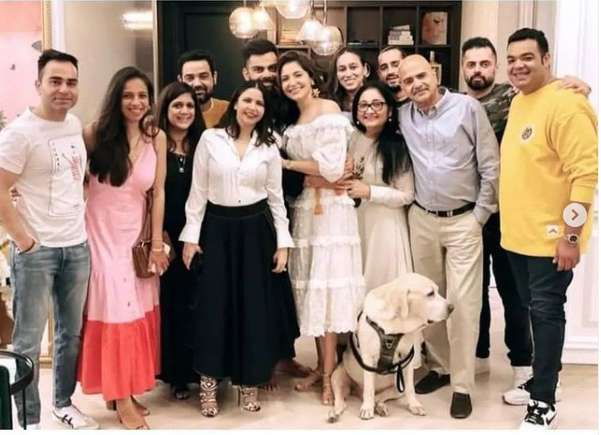 From sharing goofy selfies together to writing down heartfelt notes for each other, the star couple has always managed to take the internet by storm for their partnership.

Anushka and Virat’s close friend Saurabh Malhotra on his Instagram story shared the unseen photo and it featured the couple celebrating their 4th anniversary with close friends. 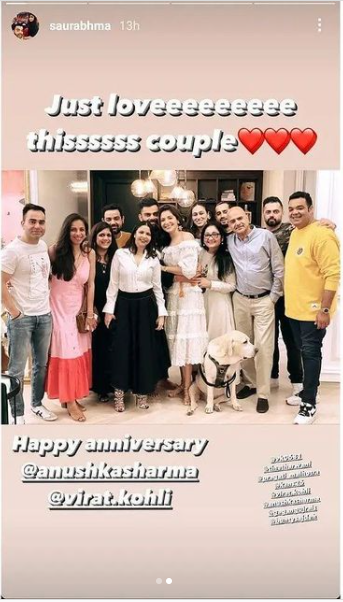 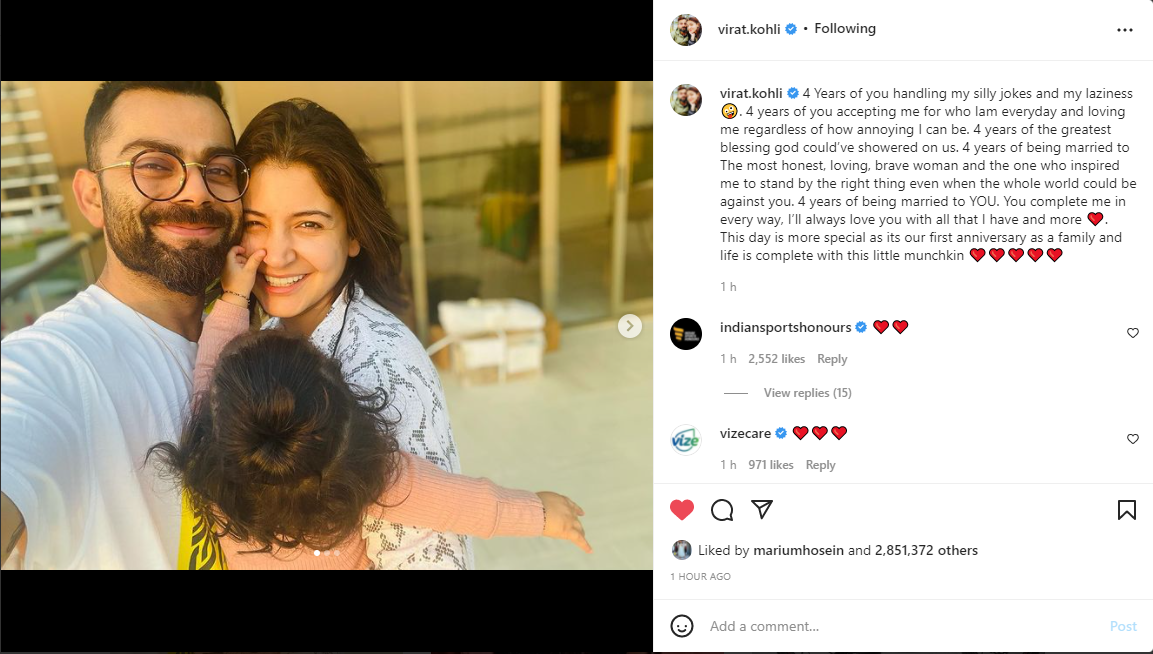 However, Anushka and Virat tied the knot in 2017 at a private ceremony in Tuscany Italy. The couple welcomed their daughter Vamika in January 2021.