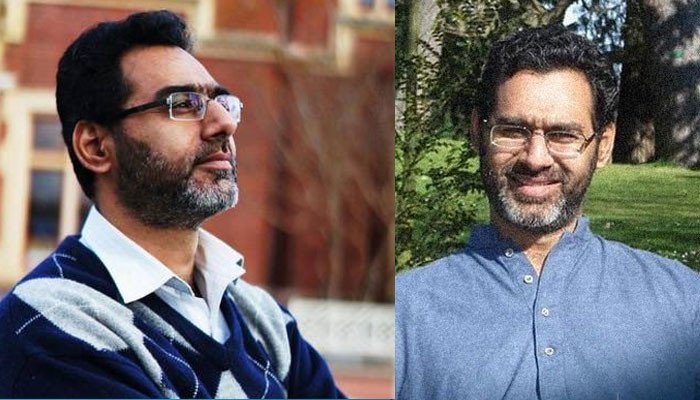 Dr. Naeem Rashid, who was killed in the attack, and survivor Abdul Aziz were awarded ‘the New Zealand Cross’ for displaying “great courage and bravery” in a situation of extreme danger and challenging the gunman.

On March 15, 2019, 28-year-old Australian Brenton Tarrant was charged with 51 counts of murder and 39 of attempted murder after he opened fire at the Linewood and Al Noor mosques.

Nine of the people killed in the attack were of Pakistani origin.

Rashid, who was in the Al Noor mosque, tried to tackle the gunman by charging at him. He knocked the attacker down despite being shot in the shoulder. Tarrant gunned down Rashid and his son Talha.

Because of Dr Rashid’s actions, the gunman’s attention was temporarily diverted from the people trying to escape on the other side of the room and during that time, at least seven people were able to escape through the broken window.

Aziz confronted Tarrant as he moved on to Linwood. He ran after and hurled a credit card payment machine at him. He shouted provocations at the gunman to get him to refocus his attention on him, with the intention of preventing further loss of life.