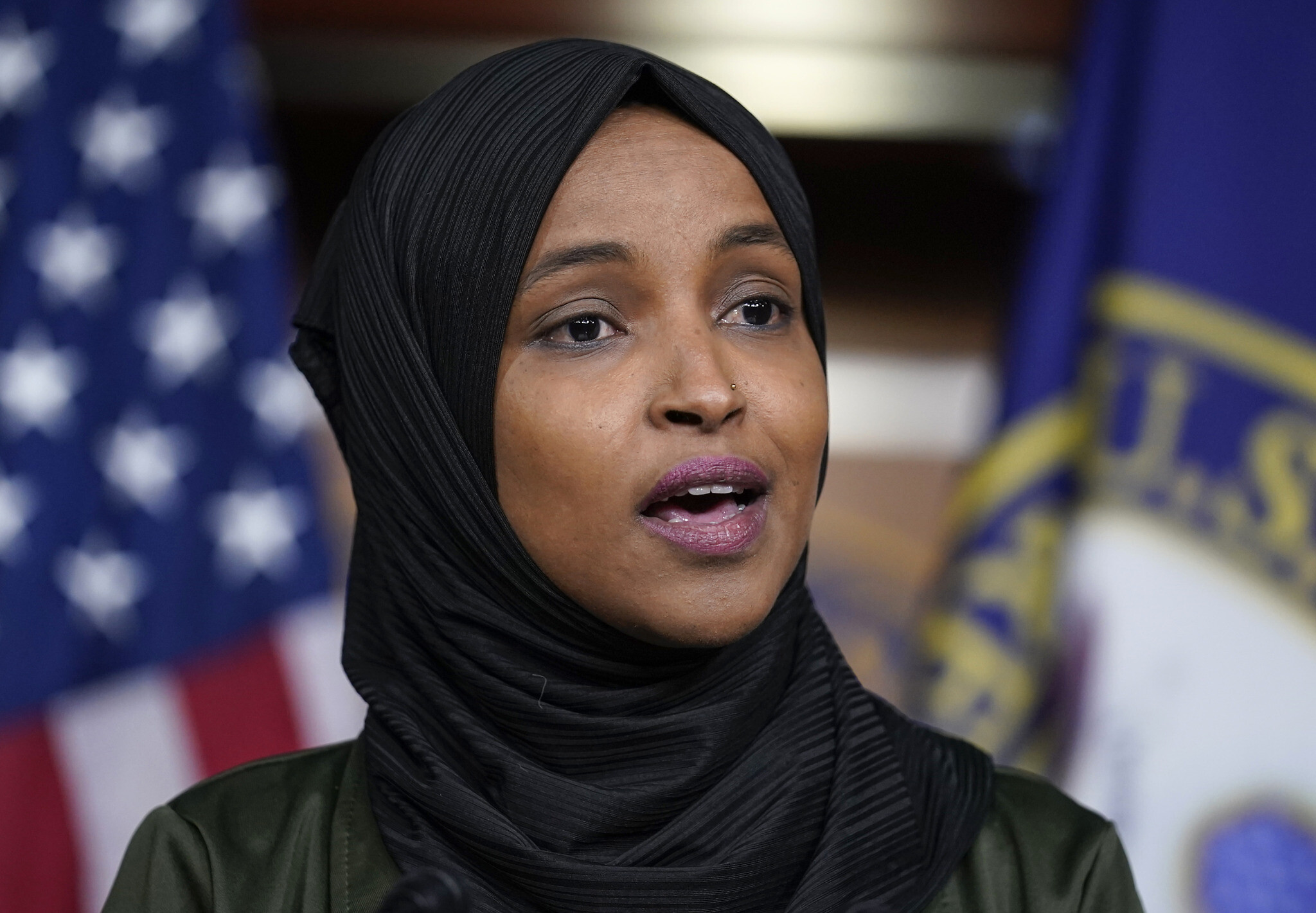 WASHINGTON: The US House of Representatives voted to approve a Democratic proposal for a US State Department office to address anti-Muslim bias after a Republican congresswoman used an Islamophobic slur against a Democratic colleague.

The bill, authored by Representative Ilhan Omar, would create a special envoy for monitoring and combating Islamophobia and include state-sponsored anti-Muslim violence in the department’s annual human rights reports.

“We are in the midst of a staggering rise of anti-Muslim violence and discrimination around the world,” Omar said on the House floor. “Islamophobia is global in scope and we must lead the global effort to address it.”

The House vote comes a few weeks after video emerged showing first-term Republican lawmaker Lauren Boebert calling Omar, a Muslim second-term congresswoman who was born in Somalia, a member of a “jihad squad.”

That comment led to calls by Democrats for a vote to strip Boebert of her committee assignments, as well as criticism by fellow Republican Representative Nancy Mace.

Republicans have decried the bill, calling it rushed and partisan.

Debate on the bill stalled for about an hour after Republican congressman Scott Perry accused Omar of being anti-Semitic and affiliated with terrorist organizations. The House chair ruled Perry’s words on the House floor impugned Omar’s reputation and were inappropriate.

Aides for Senate Democratic leader Chuck Schumer did not respond to requests for comment about the bill. Its fate in that chamber is unclear.