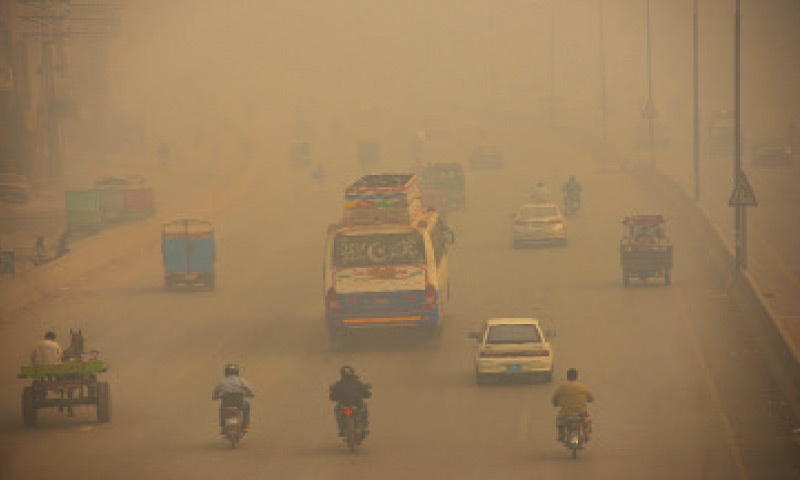 LAHORE: Lahore continues to top the list of the world cities having worst air quality on Tuesday.

Despite scores of administrative steps taken by the city authorities and judicial monitoring of pollution, Lahore remained the most polluted city of the world with average 317 reading on the Air Quality Index (AQI).

Maximum pollution with 471 reading on AQI was recorded at Kot Lakhpat, 445 in Model Town, 418 in Gulbarg and 346 at Township locality in Lahore today.

Burning of crop residue and garbage in northern Indian states lets dangerous hike in environmental pollution in the region, a media report said.

AQI as high as 151-200 is considered unhealthy, while an AQI rating between 201 to 300 is more harmful and AQI over 300 is termed extremely hazardous.