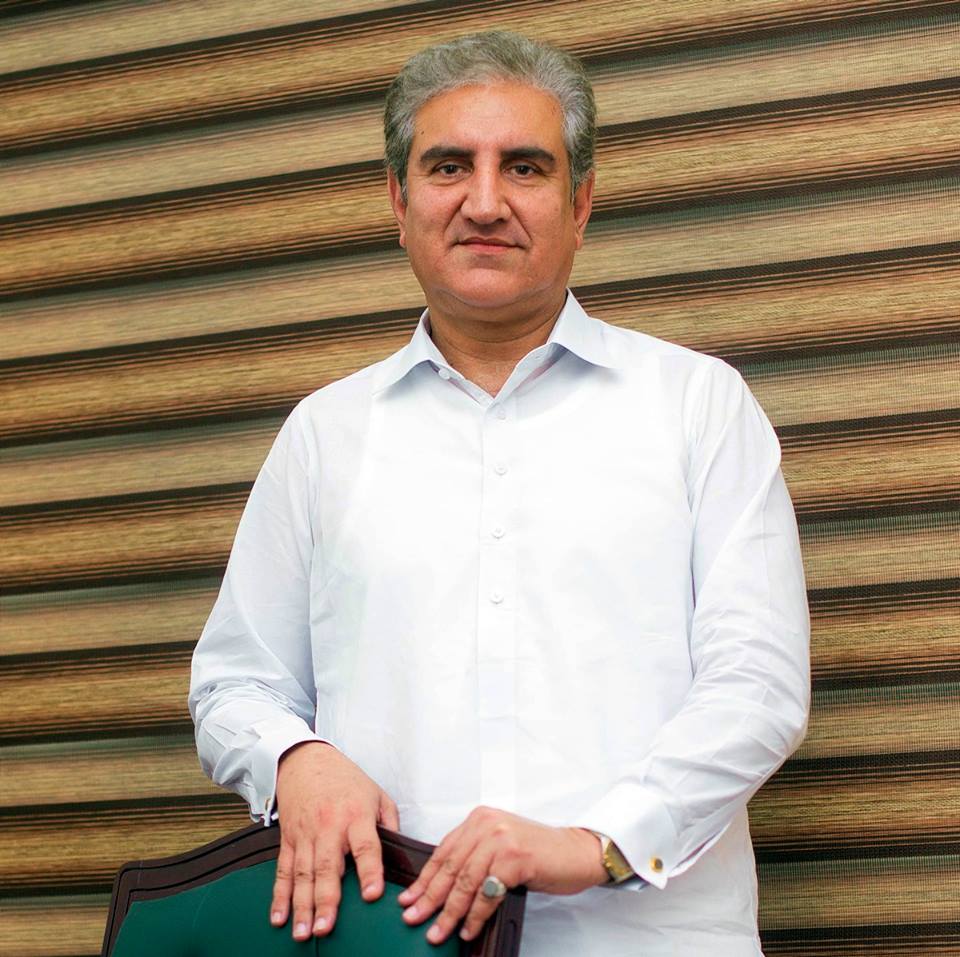 MULTAN: Foreign Minister Shah Mahmood Qureshi on Sunday urged the nation to stand united to thwart the designs of enemy forces that were bent upon creating unrest and instability in the country.

Addressing the concluding session of three-day 708th Urs of Hazrat Shah Rukan-e-Alam here, the foreign minister said anti-Pakistan elements were trying to create economic stagnation in the country through their geostrategic agenda.

Qureshi said, “Many forces don’t want to see prosperity in Pakistan.” He urged the masses to defeat the nefarious designs of the enemy by forging unity among themselves, adding that the growing trend of Islamophobia was dangerous and poisonous for peace and declared that unity was the need of the hour.

Qureshi maintained that Pakistan had a very important geostrategic position in the region. He said many forces were persecuting innocent Muslims in Kashmir and Palestine.

He said Pakistan has invited foreign ministers of Muslim countries for holding a comprehensive discussion on Afghanistan under the leadership of Prime Minister Imran Khan for the prosperity and lasting peace in Afghanistan.

FM Qureshi said, “We have relaxed visa policy for India.” India had banned visa for Zaireen and deprived thousands of pilgrims from Rajasthan of an opportunity to join Urs ceremonies this year too. He said everyone should follow teachings of Sufis to live a successful life.

Qureshi said coronavirus had not only affected the economy of Pakistan but the whole world, adding that people had to stop performing Hajj and Umrah due to the deadly virus and consequent restrictions.

He prayed that may Allah Almighty grant the world a quick relief from the coronavirus. He lauded the district administration for making exemplary arrangements during the Urs.