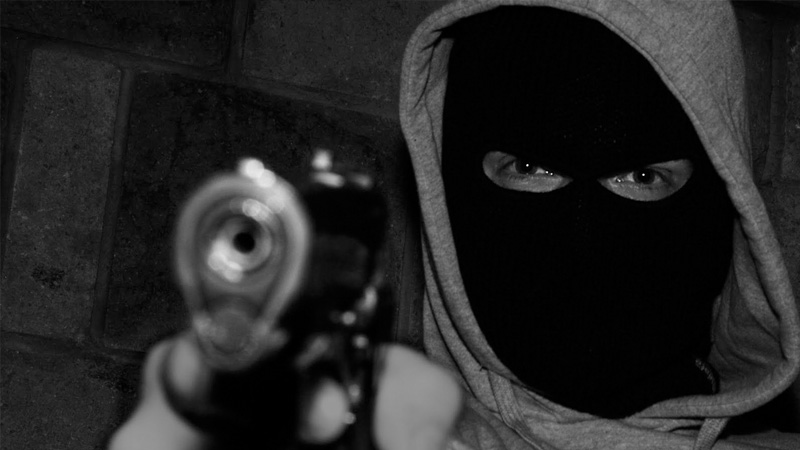 TANK: A police official was martyred during an armed attack on the polio vaccination team in Khyber Pakhtunkhwa’s district Tank on Sunday.

Tank Deputy Commissioner Kabir Khan Afridi confirmed reports of the attack, claiming gunmen opened fire on a police officer tasked with ensuring the safety of the polio vaccination team in the village of Tank in Shada. The constable died on the spot while the assailants managed to escape, Afridi said. This is the second attack in two days on polio teams in Tank.

On Saturday, gunmen had attacked and killed security personnel assigned to protect a polio vaccination team in the same district. A policeman was martyred, and a Frontier Constabulary official suffered serious injuries. The armed men were riding a motorcycle when they attacked the polio security team.