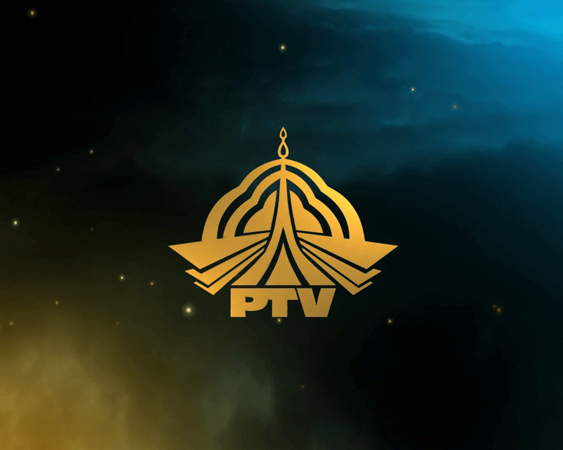 The ongoing dispute between the state-run Pakistan Television (PTV) and the Pakistan Cricket Board (PSB) has been resolved.

The revenue sharing model has also been revised, allowing the PCB to take 72% of the share from the earlier 57.5 percent. Both the organizations will work together till 2023, while the PTV will also telecast West Indies and Australian cricket series.

The dispute that raised many an eyebrow came to an end after Federal Minister for Information and Broadcasting put his foot down and advised the PCB Chairman Ramiz Raja to resolve the issues amicably.

The PCB had signed a three-year deal last year in September with the PTV to broadcast home cricket, as well as an agreement with I-Media Communications Services, to ensure the PCB’s broadcast content was not redistributed illegally by the cable operators.

However, PCB Chairman Ramiz Raja last month unilaterally suspended the deal with PTV and terminated the I-Media contract to open a new tender for the media rights for Pakistan’s upcoming series against West Indies and Australia.

The PTV sent a legal notice to Ramiz Raja. According to the legal notice sent through Ahmed & Pansota Advocates and Legal Consultants, a copy of which is available with Daily Times, the PTV stated that at every stage it complied with the terms of the agreement.

“It was utter shock and surprise of our client (PTVC), the PCB suspended the agreement without just cause and without notice,” reads the notice, adding that discontented with this behaviour, the PTV approached the court of Senior Civil Judge, Lahore.

The notice stated that the act of PCB was totally illegal and had been challenged in the court, adding that the suit was accompanied by a stay application wherein the civil judge restrained the PCB from entering into an agreement with any other entity in violation of the agreement, which includes media rights of the upcoming bilateral series between Pakistan and West Indies.

Later, the PCB in the aforementioned suit moved an application under Section 34 of the Arbitration Act, 1940, and sought referral of the matter to arbitration, under Clause 36 of the agreement, alongside stay of proceedings. The said application was dismissed in favor of the PTV.

The PTV informed the cricket authority in the notice that the judge of the LHC did not stay the operation of stay order and same still holds field meaning thereby the PCB has had been expressly restrained entering into an agreement with any other entity. “The PCB is therefore bound to follow the stay order in letter and spirit,” it maintained.

The legal notice further stated that the PCB was in the process of awarding the contract in violation of stay order. “Any conduct of the cricket board which tends to prejudice the termination of matters pending before the court or an act which abuses, interferes with or obstructs the process of court in any way or disobedience any order of the court will be treated with contempt of court,” the board had warned.