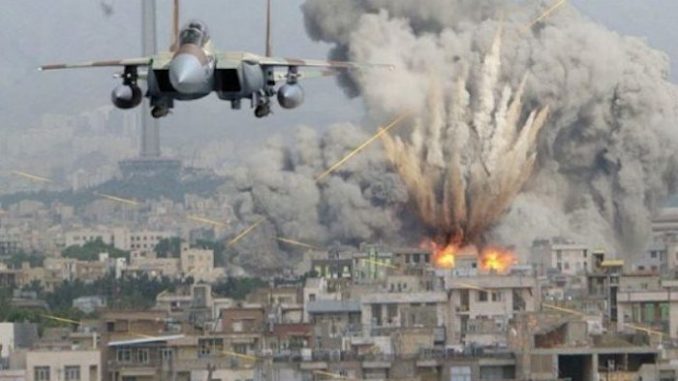 “Around 1:23 am today (2323 GMT Monday), the Israeli enemy carried out an air aggression with several missiles,” SANA news agency quoted a military source as saying.

“Our air defenses repelled the Israeli aggression in Latakia.”

The attack targeted the port’s container yard, causing a number of containers to catch fire but without causing casualties, it said.

Photos published by SANA showed a fire in the yard but Syrian state television said later that firefighters had got the blaze under control.

Israel has said repeatedly it will not allow neighbouring Syria to become a launchpad for its foe Iran.

Since the civil war broke out in Syria in 2011, Israel has carried out hundreds of airstrikes on Syrian territory, targeting government positions as well as allied Iran-backed forces and Hezbollah fighters.

On November 24, Israeli missile strikes in the west of Homs province killed five people, according to the Syrian Observatory for Human Rights.