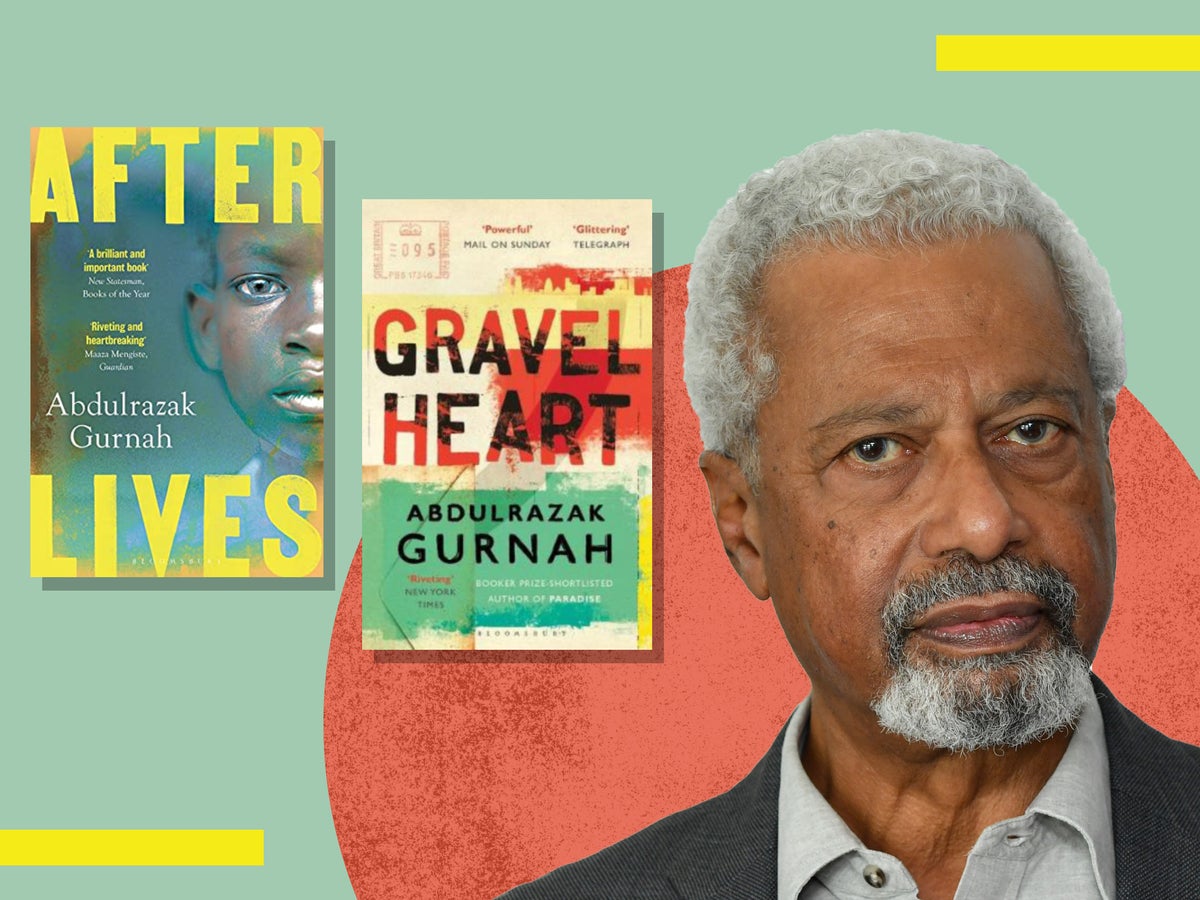 British novelist Abdulrazak Gurnah, winner of this year’s Nobel Prize for Literature, will on Monday receive his medal in London.

Gurnah, 72, won the Literature Prize in October for his novels unflinchingly portraying the effects of colonialism and the plight of refugees.

The Swedish ambassador to London, Mikaela Kumlin Granit, will present the writer with his Nobel medal and a diploma at her official residence at 1200 GMT, ahead of the main awards ceremony in Oslo on December 10.

The prize also comes with a sum of 10 million Swedish kronor (about $1.1 million).

The Nobel Foundation announced in September that the winners for medicine, physics, chemistry, literature and economics would receive their prizes in their home countries for the second straight year, due to “uncertainty about the course of the pandemic”.

Gurnah became the fifth African to win the Nobel Literature Prize, with the most recent previously being South African writer J.M. Coetzee in 2003.

Born in Zanzibar off the coast of East Africa, now part of Tanzania, Gurnah fled to Britain as a refugee in the late 1960s, later acquiring British citizenship.

The Swedish Academy said Gurnah was honoured “for his uncompromising and compassionate penetration of the effects of colonialism and the fate of the refugee in the gulf between cultures and continents”.

“I write about these conditions because I want to write about human interactions and… what is it that people go through when they are reconstructing lives,” Gurnah told reporters at a news conference in London after his win.

‘SOMETHING IS GETTING THROUGH’

The head of the Academy’s Nobel committee, Anders Olsson, said Gurnah’s writings had particular resonance after a record 82 million people fled wars, persecution and violence in 2020.

“The Nobel prize, it’s an enormous honour,” Gurnah told AFP when the prize was announced.

“It means that something is getting through — that’s what the work attempts to do, persuading or successfully reaching through to people. I love that, I’m so happy about that.”

After his Nobel win, he urged Europe to see African refugees as people who “come out of need” and who “quite frankly… have something to give”.

He has also spoken out against Brexit and the “Windrush” scandal, which saw immigrants from the Caribbean targeted by the government in recent years despite moving to Britain legally in the 1950s and 1960s.

“I’m speaking because this is how I would speak… whether I had won the Nobel prize or not. I’m not playing a role, I’m saying what I think,” he told journalists.

Gurnah began writing as a 21-year-old in England. Although Swahili was his first language, he had learned English in Zanzibar, a British protectorate until unification with Tanzania, and chose it as his literary tool.

The author of 10 novels and a number of short stories, he is best known for his 1994 breakthrough novel “Paradise”, set in colonial East Africa during World War I, which was shortlisted for the Booker Prize.

Gurnah also had a successful career in academia, recently retiring as a professor of English and postcolonial literature at the University of Kent in Canterbury. He lives in Brighton on the south coast of England.

On Tuesday he will deliver his Nobel Prize lecture, which will be streamed live on the prize’s website.