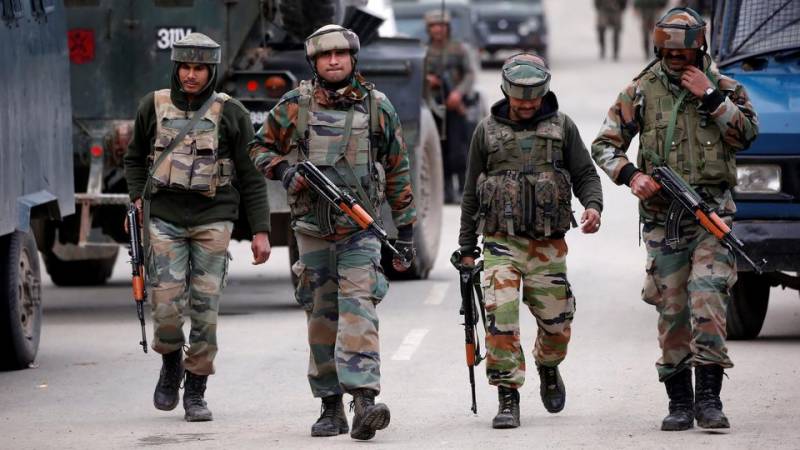 At least 14 tribal civilians and one security personnel were mistakenly killed when Indian forces opened indiscriminate fire in the remote northeastern state of Nagaland.

The incident took place in and around Oting village in Mon district, during a counterinsurgency operation conducted by members of the Assam Rifles, a part of Indian security forces deployed in the state, said a senior police official based in Nagaland. An army officer said the soldiers fired at a truck, killing six people, after receiving intelligence about a movement of insurgents in the area. As a result, villagers reacted strong and burnt two army vehicles. The soldiers fired at them, killing seven more people, the officer added. One soldier was also killed in the action.

Locals in Nagaland have frequently accused forces of wrongly targeting innocent locals in their counterinsurgency operations against rebel groups. Nagaland Chief Minister Neiphiu Rio appealed for calm and announced an investigation into the event. “The unfortunate incident leading to killing of civilians at Oting, Mon is highly condemnable,” he said on Twitter. “Appeal for peace from all sections.”