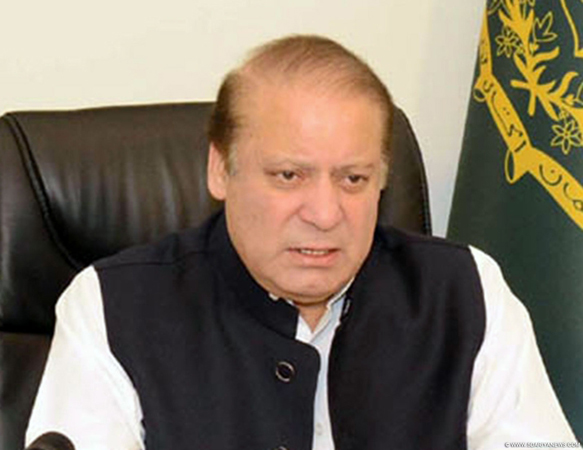 As the UK court of appeal upheld a Home Office decision of cancelling 10-year multiple-entry visit visas of Bahria Town Chairman Malik Riaz and his son, different circles are questioning the rationale of not invoking the same principles against convicted PML-N supreme leader and former prime minister Nawaz Sharif’s stay in London.

The UK court judgement noted that the Home Office’s conclusion that Malik Riaz and his son Ahmed Ali Riaz had been involved with corruption and financial/commercial misconduct was founded on their involvement in the affairs of Bahria Town.

However, considering the very principles, the people in Pakistan are questioning the “double standards” of the UK system to punish one party while allowing Nawaz Sharif to live freely there who was also convicted for corruption. 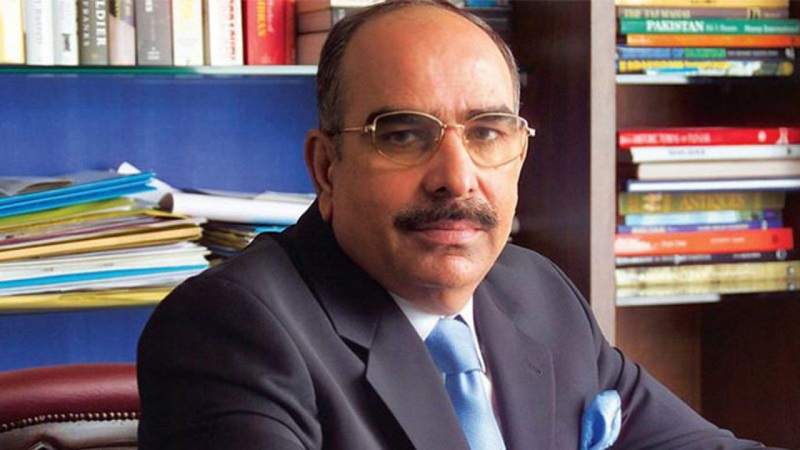 “What hypocrisy! Convicted criminal Nawaz Sharif is happily living in the UK but Malik Riaz and his son are not allowed to stay in the UK. I protest to the UK govt. against this discrimination,” said a Twitter user, Maheen Brown.

The Twitterati believed that the reason behind judgment against the real estate tycoon was that he had most of his investments in Pakistan. Nawaz Sharif is allowed to live there freely because he had invested billions of dollars in the UK economy.

In a case, instigated by the Panama Papers, the court had disqualified Nawaz Sharif as prime minister over corruption and money laundering charges and banned him from parliament for life. However, after getting bail on medical grounds, the PML-N leader flew to London for his treatment in November 2019, in what his political opponents say was just a tactic to avoid criminal cases against him in Pakistan.

Another netizen Me Abdullah drew some different analysis and said, “Maybe Malik Riaz is not so important for UK govt like Nawaz Sharif & Ishaq Dar otherwise both these characters are million times more corrupt & king of money launderers.”

He said that the Supreme Court of Pakistan had branded Nawaz Sharif as Sicilian Mafia.

Hina Safdar also drew attention towards Muttahida Qaumi Movement (MQM) founder Altaf Hussain facing multiple criminal charges in Pakistan and also staying in the UK for years with no action against him. “Malik Riaz is corrupt & cannot stay in UK but Nawaz Sharif Crook & The Gangster Altaf Bhai can,” she commented.

“I would still accept Malik Riaz. His wealth is in Pakistan and he is doing business in Pakistan, on the other hand, the famous thief Nawaz Sharif looted Pakistan and has all the money in the UK,” said another user Zabi.

Zabi opined that Malik Riaz wouldn’t have got his visa denied if he had kept his money in the UK.