After SNGPL, SSGC also asks for hike in gas tariff 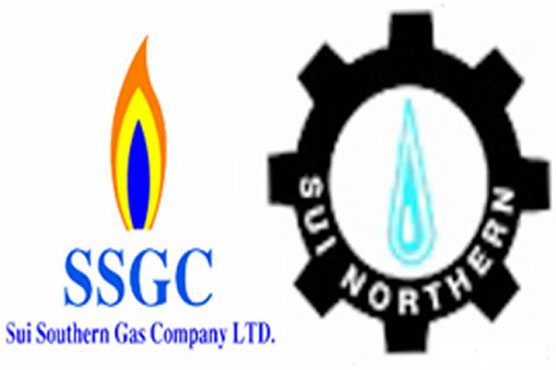 KARACHI: The Sui Southern Gas Company (SSGC) has also submitted a petition to the Oil and Gas Regulatory Authority (OGRA) asking for a hike in the gas tariff.

The report says that the state-owned gas company has requested the regulator to hike the price of gas by Rs58.42 per Million British Thermal Units (mmBtu) for the fiscal year 2022.

The Sui Northern Gas Pipeline (SNGPL) Company had already submitted a review petition for up to a 157.5% increase (Rs907.75 per MMBTU) in the average prescribed gas tariff for FY 2021-22.

According to the sources, SSGC wants the gas tariff to increase as it is currently facing a revenue shortfall. The company is pushing for the gas tariff to be hiked by Rs58.42 per mmBtu for the next fiscal year.

OGRA, on the other hand, will hold a public hearing on the petition in Karachi on December 06, 2021, a public notice issued by the regulatory body stated.

Shortfall claimed in MFR and in line with the changes in the cost of gas, a shortfall of Rs18399 million or Rs58.42 per mmBtu for natural gas consumers and Rs30,817 million or Rs60.46 per mmBtu shortfall for RLNG consumers has been worked out in the review of estimated revenue requirements for FY21-22.

SSGC requested OGRA to approve an increase in the average prescribed price of SSGC effective from July 01, 2021 to compensate for the increase in the cost of gas on an immediate basis.

In the petition, SSGC stated that cost of gas estimates have been revised considering average crude oil and HSFO C&F prices of $67.51 per barrel and $393.95 per metric ton respectively.

The exchange rate parity has been taken at an average of Rs172 per dollar the year, considering the US currency would touch Rs180 by June 2022.