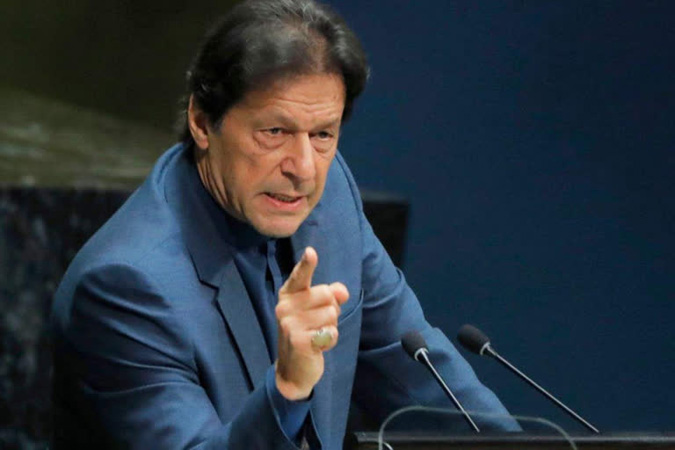 Imran Khan also shared a quote of Baruch Spinoza, the 17th century’s Dutch philosopher of Portuguese origin as saying, “If you want the present to be different from the past, study the past”.

Prime Minister Imran Khan Thursday directed the authorities concerned to speed up the registration process for Ehsaas Ration Programme to benefit maximum number of poor households. Chairing a meeting on the Ehsaas Ration Programme, he also emphasized involving the district government authorities to raise awareness among the Karyana (small local shops) stores and the potential beneficiaries in this regard. The prime minister said, “The government is taking all possible measures to provide maximum relief to a common man.” “Being cognizant of suffering of people due to inflation, we are extending subsidy to poorest of the poor people on essential commodities,” he added.

Earlier, the prime minister was apprised that under the Ehsaas Ration Programme, a monthly subsidy of Rs1,000 on flour, ghee and pulses would be given to 20 million households of the country that have their monthly income below Rs50,000.