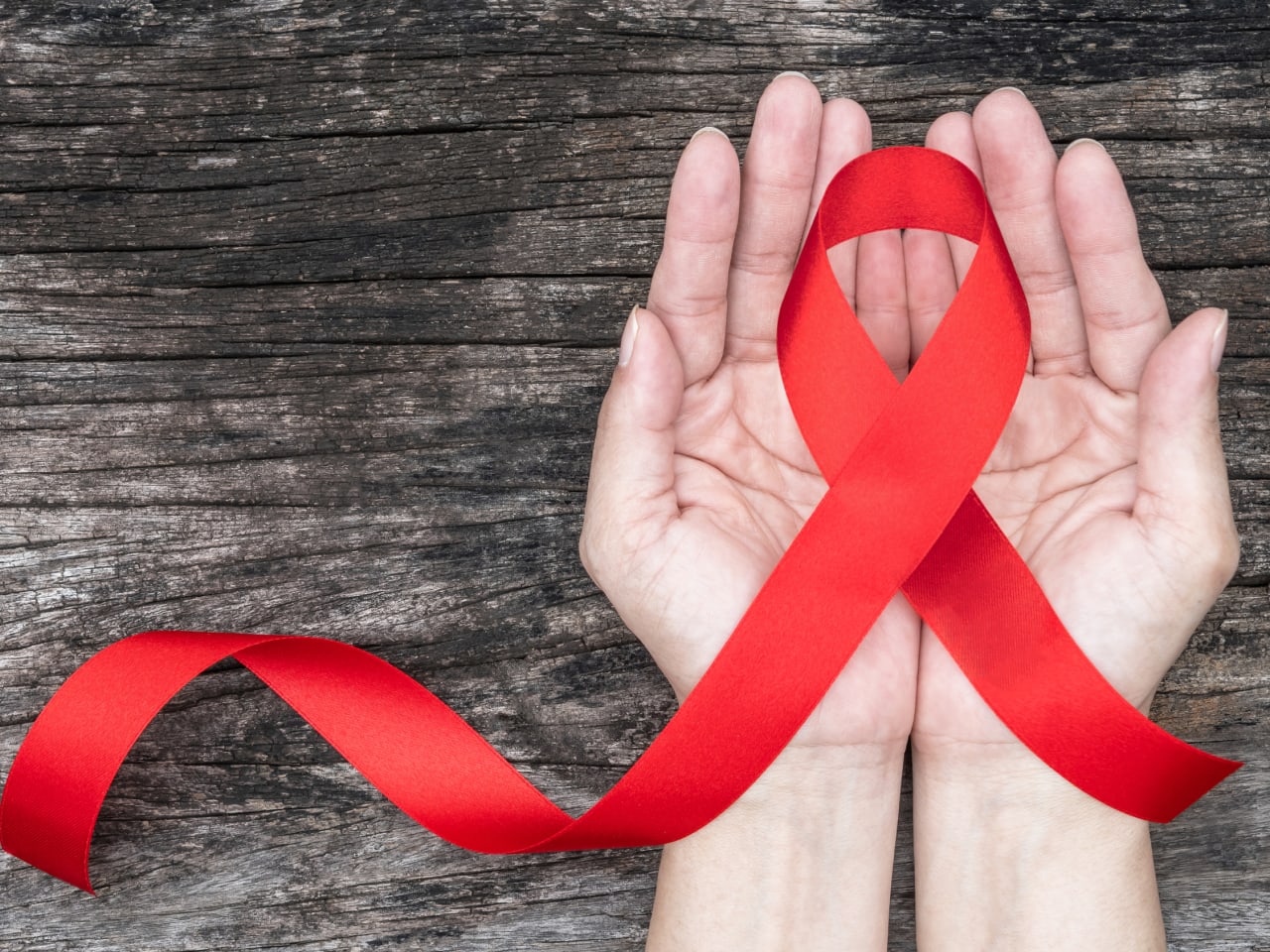 ISLAMABAD: Special Assistant to the Prime Minister on Health, Dr. Faisal Sultan, said that with the sustained support of United Nations and other partner organizations Pakistan is regularly taking serious efforts to bring the ratio of new HIV/AIDS to zero level by 2030 to meet the Sustainable Development Goals (SDGs) on health.

This commitment was demonstrated at a national event organized by the Ministry of National Health Services, Regulation, and Coordination; Common Management Unit (CMU) for AIDS, TB, and Malaria in Islamabad on Thursday to commemorate the World AIDS Day 2021, said a press release.

Dr. Faisal appreciated the regular support of especially UN agencies towards ensuring elimination of this pandemic in the country. Speaking at the inaugural ceremony Ms. Yuki Takemoto, UNAIDS Country Director for Pakistan and Afghanistan, said that HIV/AIDS still threatens the world including Pakistan.

She said that today, the country is off track from delivering on the shared commitment to end AIDS by 2030, not because of a lack of knowledge or tools to beat AIDS, but because of structural inequalities that obstruct proven solutions to HIV prevention and treatment. Sharing his opinion, UN Resident Coordinator, Pakistan, Julien Harneis, said that for the course corrections, we need to end AIDS as it will also protect Pakistan against future pandemics.

“We need a paradigm shift in health financing and invest in community-led, human rights-based, gender transformative responses, essential workers, equitable access to life-saving medicines, data systems that can detect inequalities, and rights-based approaches that address those inequalities,” he explained.

World AIDS Day is marked across the world every year on December 2. The theme of this year’s World AIDS Day is ‘End inequalities. End AIDS. End Pandemics’. In Pakistan, this Day is commemorated in collaboration with United Nations agencies, governments, and civil society to campaign around specific themes related to AIDS.

The theme reminds entire country’s collective efforts needed by national and provincial partners, support from international partners (UN, GFATM, and other development partners), and the critical role of people living with HIV and other community-based organizations in the overall national HIV response.

Speaking in the ceremony, Asghar Satti, National Coordinator of Association of People Living with HIV and AIDS, stressed for HIV testing for ensuring that all people living with HIV can lead a healthy and productive life. “Both AIDS and COVID-19 can be ended, and future pandemics can be prevented with strong political leadership, action, and accountability,” he remarked.

This ceremony was followed by the handicraft stalls displayed by marginalized section of society and work by the Joint UN Team on AIDS in support of the HIV response in Pakistan and Women’s Economic Empowerment in which handicrafts by women living with HIV were displayed.