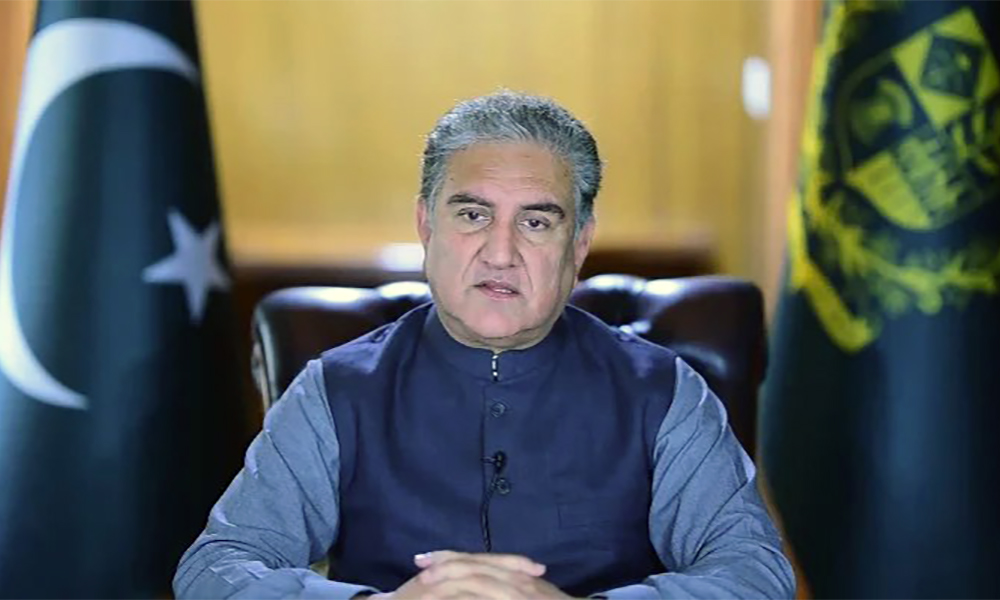 Pakistan has offered to host a summit of foreign ministers from the Organisation of Islamic Cooperation (OIC) next month to address the looming humanitarian crisis in Afghanistan, foreign minister Shah Mehmood Qureshi said.

The United Nations has repeatedly warned that Afghanistan is on the brink of the world’s worst humanitarian crisis, and Qureshi said the OIC “must step in to help our Afghan brethren”. “We should step up our collective efforts to alleviate the humanitarian needs of the Afghan people,” he said in a statement.

The Pakistan offer comes after a request from Saudi Arabia, which currently chairs the 57-member group. It will likely be the biggest international gathering on Afghanistan since the Taliban’s return. After the Taliban seized power on the heels of a US withdrawal in August, more than half of the country is facing “acute” food shortages.

➖Pakistan endorses the initiative of Kingdom of Saudi Arabia to request an Extraordinary Session of @OIC_OCI CFM on 17 December to consider the situation in #Afghanistan.

➖In a video message, FM @SMQureshiPTI has offered to host the meeting in #Islamabad.

The prospect of a long hard winter is raising the spectre of mass starvation and migration. The international community has been wary of funding aid efforts through the new Taliban government, considered a pariah owing to its links to terrorism.