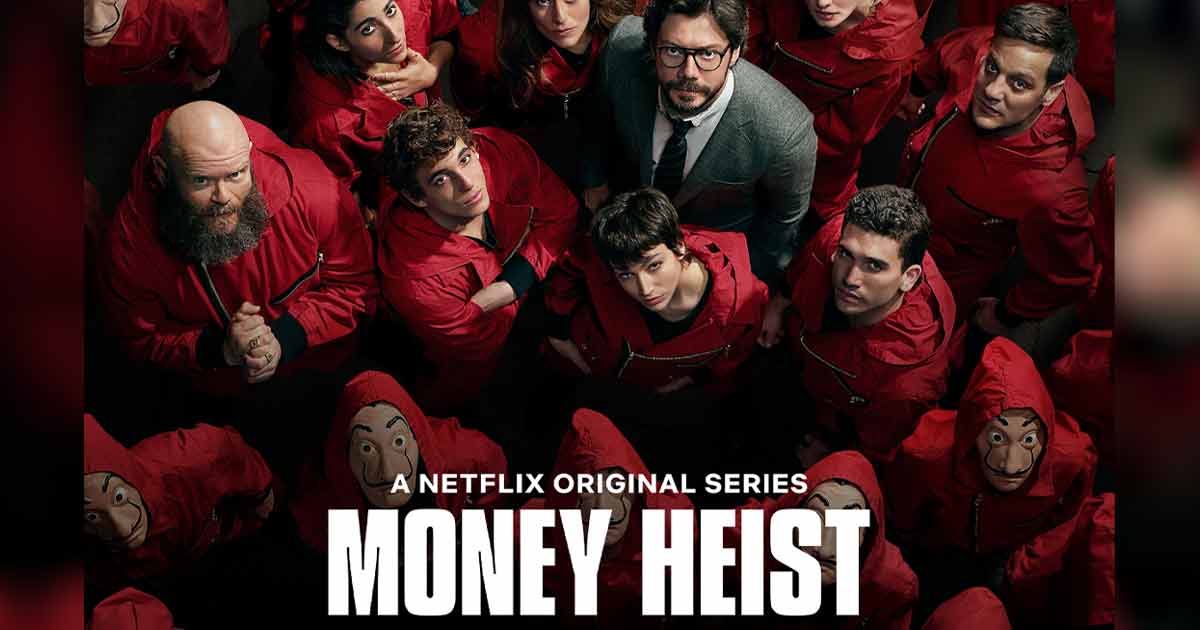 A new picture has gone viral on social media that has given birth to new theories regarding the ending of Money Heist Part 5 Volume 2.

Money Heist Part 5 Volume 2, aka La Casa de Papel Parte 5 Vol.2, will mark the end of the Spanish crime-thriller web show that has become a global television phenomenon over the years.

The viral picture sees a character wearing the Professor’s gang’s red costume with their hands in handcuffs.

Money Heist Part 5 Volume 2 will be available for streaming from December 3. 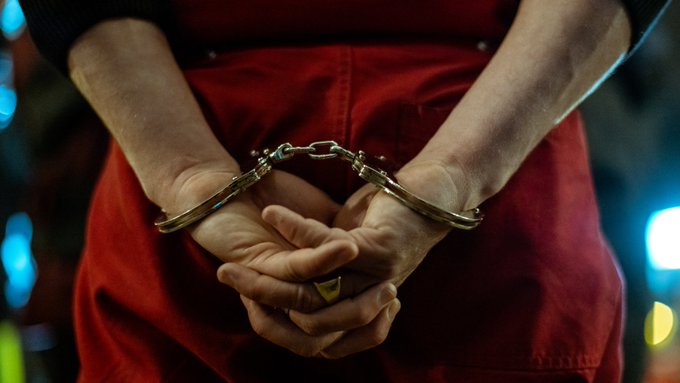 Earlier, the titles of the final five episodes were revealed.

The images accompanying the episode titles have some indications about the upcoming episodes. Some online theories are being circulated online about the final batch of Money Heist’s episodes.