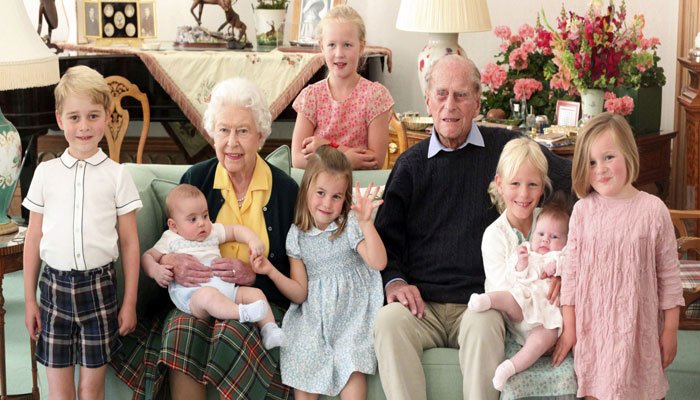 Queen Elizabeth II and Kate Middleton reveals that Kate’s daughter Princess Charlotte is the one ‘in charge’ in the royal family.

Despite elder brother’s status to be King one day, Princess Charlotte is independent and ensures her sibling is being taken care of.

Back in 2017, mum Kate talked about daughter’s nature during a chat with Samantha Burge at an event for service personnel and their families saying, “Charlotte is growing up really fast. She is the one in charge,” Samantha told media after the chat.

Similarly in 2019, according to the Eastern Daily Press, the Queen attended a public appearance where she asked a youngster if she “looked after” her younger sister at school, and the girl’s mum replied: “It’s the other way around.”

This prompted the Queen to add: “It’s like that with Charlotte and George.”