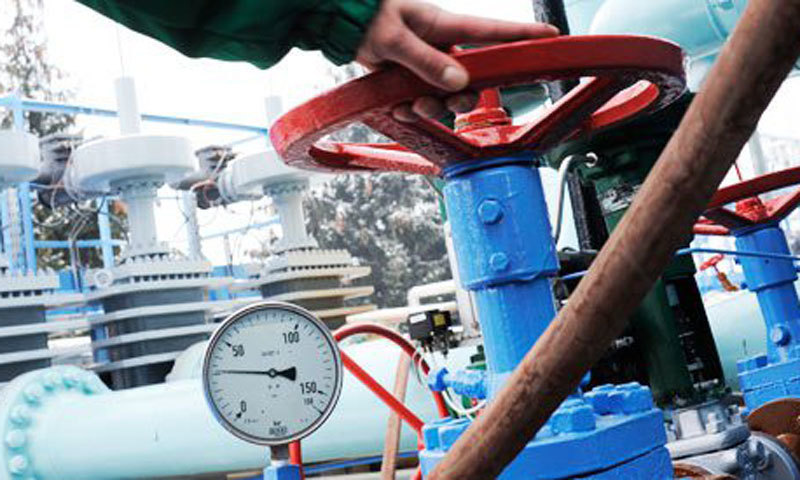 KARACHI: The Sui Southern Gas Company Limited (SSGC) has stopped gas supply to all Captive Power Plants (CPPs) all over Sindh and Balochistan to meet the increasing demand of domestic consumers on a priority basis.

However, the company said the zero-rated export industry, including its CPPs, and the fertilizer sector will continue to be supplied gas.

“With the advent of winter season, SSGC is facing severe shortage in the indigenous gas receipts from producers every passing day resultantly depleting line pack and simultaneously, SSGC is also experiencing increased gas consumption in the Domestic Sector that peak during winter seasons and ultimately causes Low Gas Pressure in the System,” an SSGC letter said.

Gas supply to these CPPs is being suspended under the Gas Sales Agreement signed with them, which states that, “Gas Supply will be provided by the Company on ‘as and when available’ basis only during the period from March to November each year.”

Earlier, Federal Energy Minister Hammad Azhar said that domestic consumers will be supplied gas thrice a day for cooking only.

Speaking in the Senate, the minister said gas will be available at the time of breakfast, lunch and dinner. He rejected reports that the commodity would be provided thrice a week.