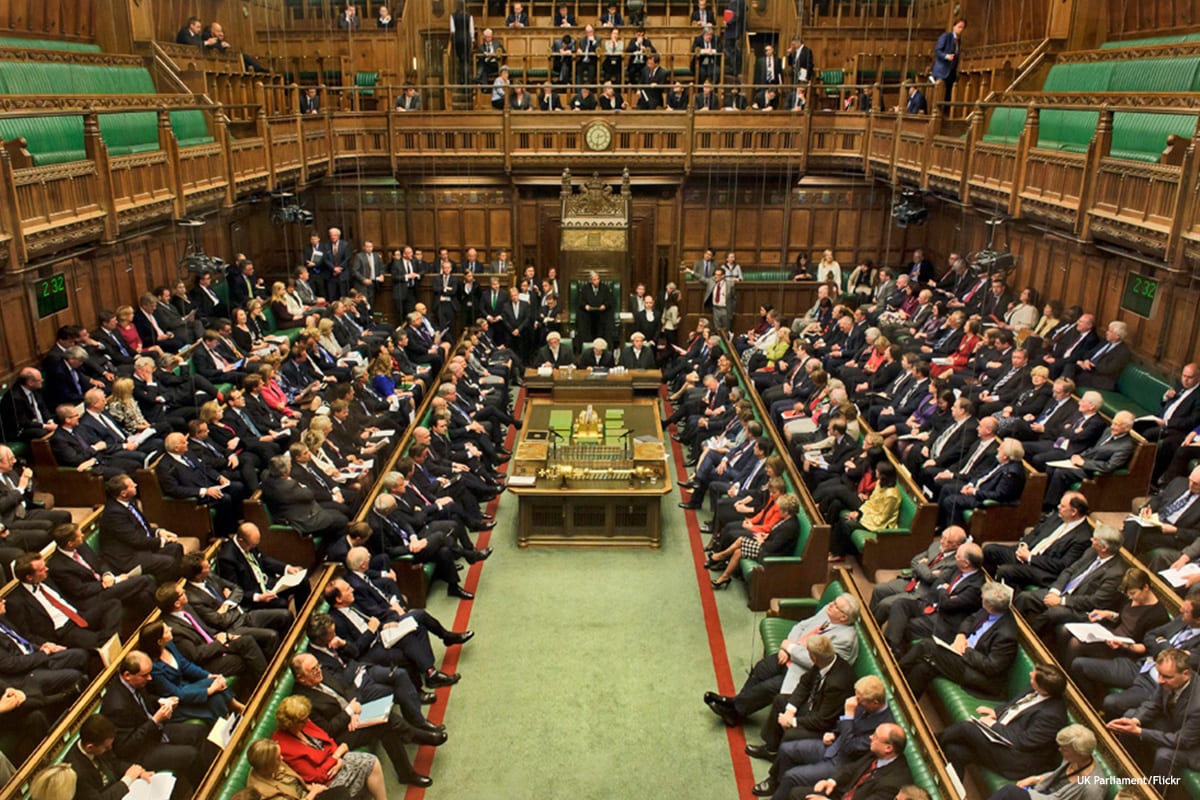 LONDON: On Tuesday, the UK government asked forgiveness for not informing British Airways that Iraq was planning to invade Kuwait before one of its flights was caught up in a hostage drama in 1990.

Passengers on BA flight 149 were taken off the Kuala Lumpur-bound plane when it landed in the Gulf state on August 2 that year, hours after Saddam Hussein’s troops swept in.

Almost 367 passengers and crew spent more than four months in captivity, including as human shields at the hands of the Iraqi dictator.

The former hostages have long asked about what the government in London knew and when, as well as whether special forces were on the flight, putting them at risk.

Foreign Secretary Liz Truss told parliament that the UK ambassador to Kuwait informed London about reports of an Iraqi incursion at about midnight on August 2, 1990.

BA 149 was already in the air when the message was passed to departments including the foreign and defence ministries, Downing Street and the MI6 intelligence service.

But it was not circulated to BA, Truss said in a written answer, as she released files on the events to Britain’s national archives.

“The call made (by the ambassador) has never been publicly disclosed or acknowledged until today,” she added.

“These files show that the existence of the call was not revealed to parliament and the public. This failure was unacceptable.

“As the current secretary of state, I apologise to the House for this, and I express my deepest sympathy to those who were detained and mistreated.” BA 149 was late taking off, officially for “technical problems”, and landed in Kuwait City at 0113 GMT. About 45 minutes later the city’s airport was closed.

Truss said the files tells that the ambassador was not sure about the scale of the Iraqi incursion, and no procedure existed at the time to warn airlines or at-risk flights.

She also reaffirmed the government’s previously stated position that UK special forces were not on board and “did not attempt in any way to exploit the flight”.

BA has always denied accusations of negligence, conspiracy and a cover-up.

“These records confirm British Airways was not warned about the invasion,” the company said on Tuesday.

But one of the passengers, Barry Manners, said he did not accept the apology and rejected the assertion that no special forces were on the flight.

“Who on earth were they then? Members of a rugby team?” he added. “These were serious guys, you only had to look at them… I know they were soldiers.” A book published earlier this year, “Operation Trojan Horse”, claims London knowingly put passengers at risk by using the flight to deploy undercover operatives and delayed take-off to allow them to board. 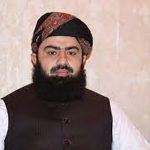