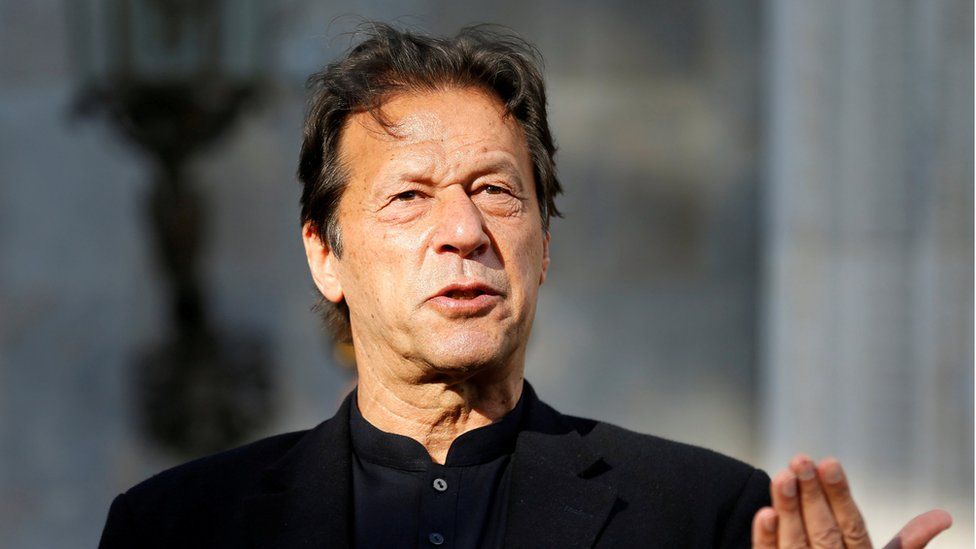 ISLAMABAD: PM Imran Khan will be bestowed with the ‘International Sports Personality Award’ to acknowledge his services and efforts in the field of sports.

According to the source, the premier will be honored with the ‘Muhammad Bin Rashid Al Maktoum Creative Sports Award’ for leading the Pakistan team to the 1992 Cricket World Cup victory.

The award ceremony will be held on January 9, 2022, at Expo 2020 Dubai. Khan’s name was announced at an event held in Deep Dive Dubai on Monday.

Earlier, In September, Ravishankar Jayadritha Shastri, India’s cricket head coach had praised Imran Khan to be one of the greatest captains of all time.

Furthermore, Shastri has recently published his book called “Stargazing: The Players in My Life”, where he declared 1992 world cup winner Imran Khan to be one of the best.