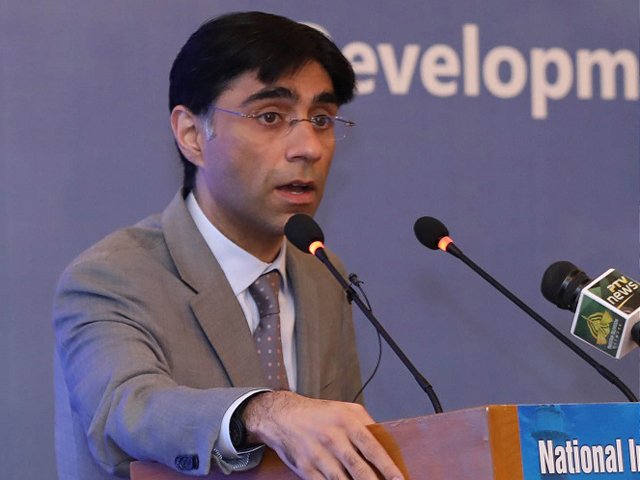 ISLAMABAD: National Security Adviser (NSA) Dr. Moeed Yusuf on Tuesday said Pakistan wanted economic partnerships and investment from the US, as the country under the leadership of Prime Minister Imran Khan had undergone a transformation and shifted its priorities from geopolitics to geo-economics.

The NSA expressed these views during a meeting with six-member US delegation headed by congressman, US House of Representatives Gregory Meeks here, said a media release. During the meeting they discussed the situation in Afghanistan along with Pak-US bilateral ties. Speaking on the occasion, Dr. Moeed Yusuf said, “Pakistan focused on leverage its geo-economic position by partnering with the world under the economic security model”.

He further expressed that US companies doing successful business in Pakistan was in the best interest of both countries. Dr. Moeed Yusuf expressed deep concern over the deteriorating humanitarian situation in Afghanistan as nearly 60 per cent of Afghan population feared starvation. “The world needs to devise an effective system by which assistance can reach Afghan men, women and children before winter severity”, he said.

Dr. Moeed Yusuf further said, “Financial and banking system in Afghanistan in disarray. The problem must be resolved quickly to avert the collapse of system in the country.” The officials agreed to move in positive direction in all areas of mutual interest.