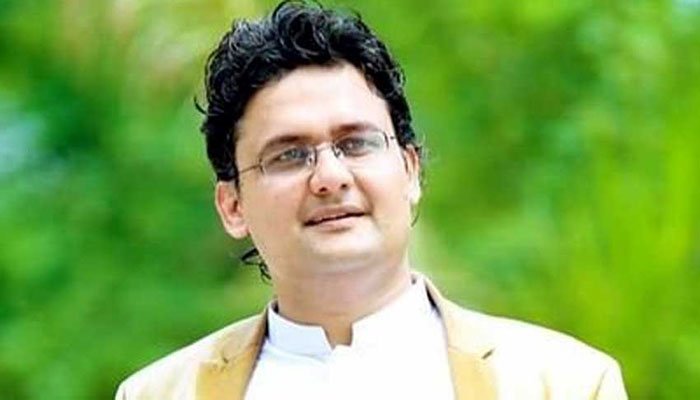 ISLAMABAD: On Monday, Pakistan Tehreek-e-Insaf (PTI) Senator Faisal Javed while criticising the Pakistan Democratic Movement (PDM) parties said that the PDM should learn lessons from its past failed strategies and play a constructive role in the Parliament.

“The main objective of opposition leaders to hold Pakistan Democratic Movement (PDM) gatherings is to put pressure on Prime Minister Imran Khan for getting a National Reconciliation Ordinance (NRO)”, he said while speaking to a private news channel.

Faisal Javed once again made it clear that PM Imran Khan would not come under opposition’s blackmailing and would never give any NRO to any corrupt party leader.

They only wants to hear NRO words from Prime Minister side but he will not compromise on it and would firmly stands with his strict principles, he added.

Replying a question, he disclosed that within next few days government would announced a mega welfare program for the masses in which it will announced a long-term solution to overcome the burden of inflation and would provide relief to public.

He said that PTI-led government striving for the common people, and reassured that the government was planning long-term strategies to overcome the issue of inflation and provide relief to masses.

While criticising the statement of Pakistan People’s Party Bilawal Bhutto, he replied, “Sindh is the only one province which is decrying over the basic right of health.

He said that PTI had introduced a historic project of Universal health coverage in which KPK, Punjab, Balochistan and GB were getting there health facilities free of charges but citizens of Sindh due to ill-attitude of Sindh government is yet far behind for getting this basic necessity, he added.