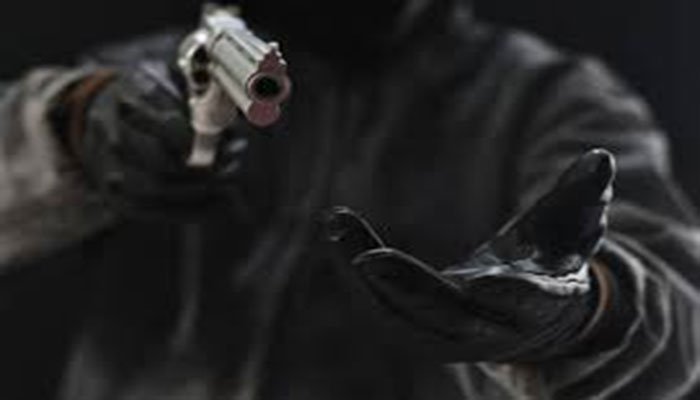 LAHORE: Dacoits on Sunday looted cash and gold ornaments worth Rs34 million in the ‘biggest robbery of the current year’ in Lahore.

According to the details, armed robbers stormed into a house located in Lahore’s Johar Town and managed to escape after looting cash and gold ornaments worth Rs34 million. The suspects looted Rs10million in cash, Rs10.96 million worth of gold ornaments.

The house members were also subjected to torture upon offering resistance. The case of the biggest robbery has been registered on the complaint of the house owner. Lahore CCPO Fayyaz Ahmed took notice of the incident and directed to use all available resources to arrest the robbers.

Earlier, Karachi police had claimed to have solved one of the largest robberies in the history of Karachi after arresting the main suspect. SSP East Irfan Baloch had said the suspect named Husnain Raza alias Shabbir Mota was arrested after a tip-off from Gulistan-e-Jauhar last week. The 22-year-old suspect was affiliated with a political-religious organization.