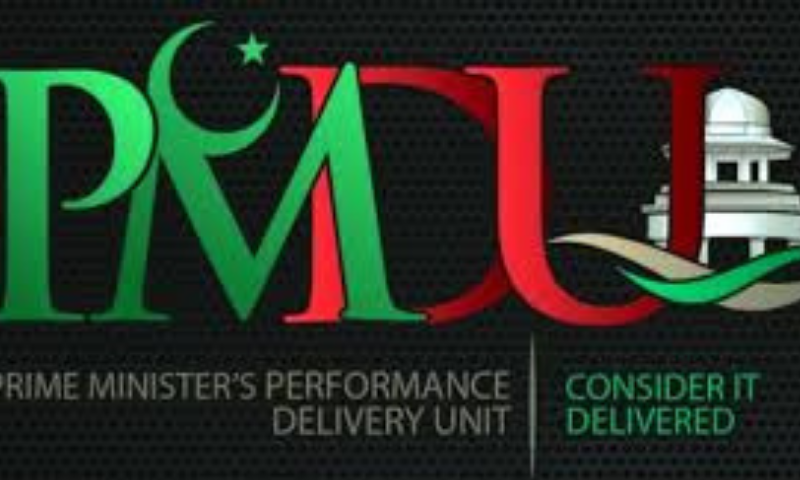 ISLAMABAD: Prime Minister Imran Khan Saturday directed the authorities concerned to take action against the government officers who had been detected faking complaints registration and resolution at Pakistan Citizen Portal to show increased satisfaction of the citizens at their respective dashboards.

The Unit had investigated the dashboards of 154 officers in Punjab, 86 in KP, three in Sindh, and 11 in the federal government. The probe revealed 44 Punjab officers found involved in fake complaints and the Chief Secretary of the province had already acted against them. The KP chief secretary acted against 39 government officers and suspended those involved.

In Punjab, among those who faced action also included three officers terminated from service, seven suspended, and two transferred from the position. Inspector General of Punjab Police took action against 45 officers, 10 by IGP KP and three by IGP Sindh. The prime minister issued instructions to the chief secretaries and IGPs of the provinces, calling for no laxity to those showing negligence towards public complaints.

As per report, at National Highway and Motorway Police, one complainant lodged 12 complaints and suggestions and later expressed satisfaction and appreciation towards department. Moreover, no evidence was found for lodging fake complaints to increase the satisfaction level on part of the department. The PMDU recommended permanently blocking all IDs used in frivolous complaints and asked for seeking clarification from all concerned about misconceptions regarding public feedback.