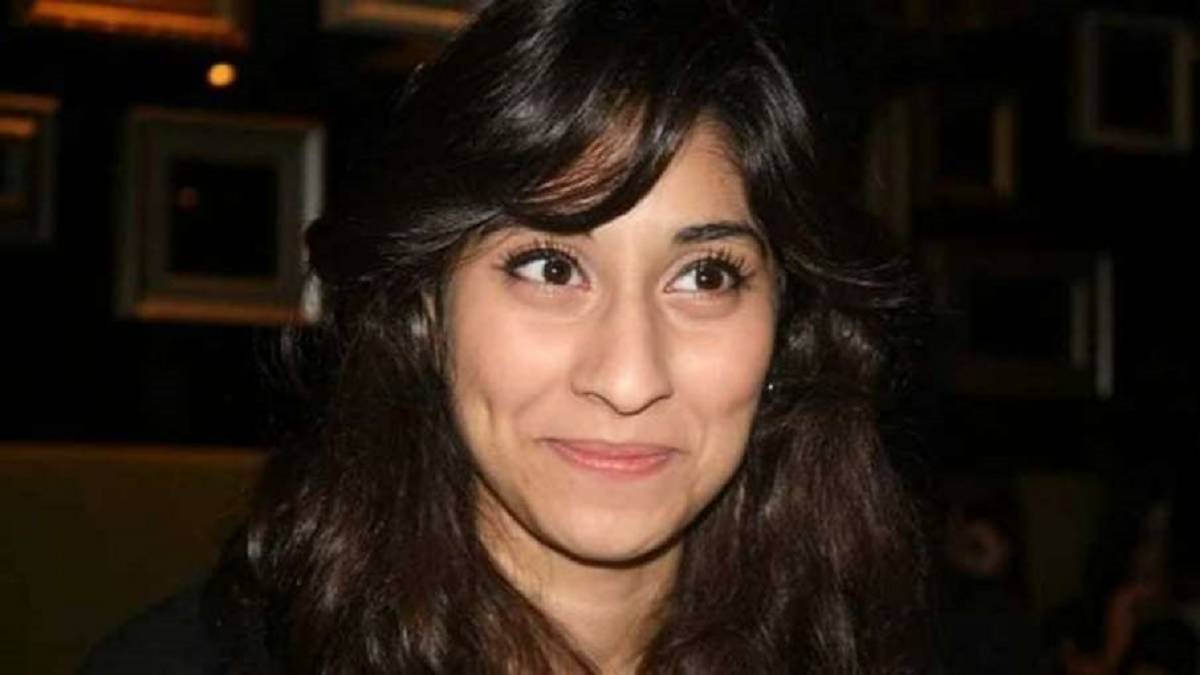 Amjad, one of the accused in the high-profile murder case, alleged that the IO declared them the suspects instead of witnesses to benefit Zahir Jaffer.

Accusing the investigation officer of conspiring with the prime suspect, he said the IO didn’t get his blood-stained clothes or medical certificate. The Therapy Works employee was injured on the day Noor Mukadam was murdered at Jaffer’s house in Islamabad.

Amjad claimed that Zahir Jaffer fired at him with his 9mm pistol before physically attacking him.

Additional Sessions Judge Atta Rabbai announced the reserved verdict. The main case is fixed for hearing on November 24 when more prosecution witnesses would record their statements.

Noor is the daughter of Shaukat Mukadam, who served as Pakistan’s ambassador to South Korea and Kazakhstan.

The Islamabad police arrested suspect Zahir Zakir Jaffer on the night of July 20 from his house. According to Noor’s parents, he killed her with a sharp knife and beheaded her.