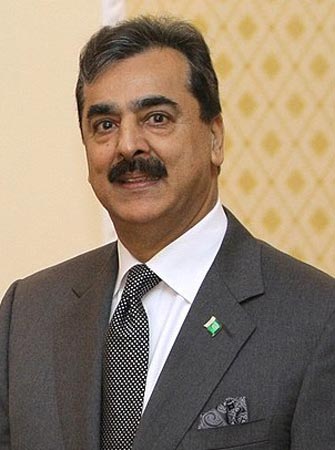 Speaking at webinar under Foundation Dialogue for Peace on security and counter-extremism held in Oslo, Norway, said the press release issued on Friday. He suggested that special attention should be paid to building relations on the basis of cooperation.

The time has come to prioritize concept of equality and fundamental rights for all human beings, he said adding that for achieving lasting peace, extremism can only be eradicated through sincere dialogue and action. “Without these elements, there can be no peace anywhere in the world. Pakistan has suffered the most today against terrorism.” former PM stated.

Pakistan has been leading the global war on terror for almost two decades and have suffered more than any other country in the fight against terrorism, he said. Pakistan has lost more than 70,000 precious lives and our economy incurred a loss of more than 130 billion dollars, he said.

Rising extremism in India indicates shrinking of democracies deviating from the basic principles of equality and justice, he said. Gilalni said that Electronic Crimes Act 2016 was passed to set up special anti-terrorism courts through constitutional amendment. He said, Parliament approved National Action Plan in 2015 to eradicate terrorism. “Our national commitment is strong today and Pakistan stands as the most experienced country in the fight against terrorism'” he observed. Parliament passed Anti Money Laundering Act 2010 aiming to stop financing for terrorism, he stated.