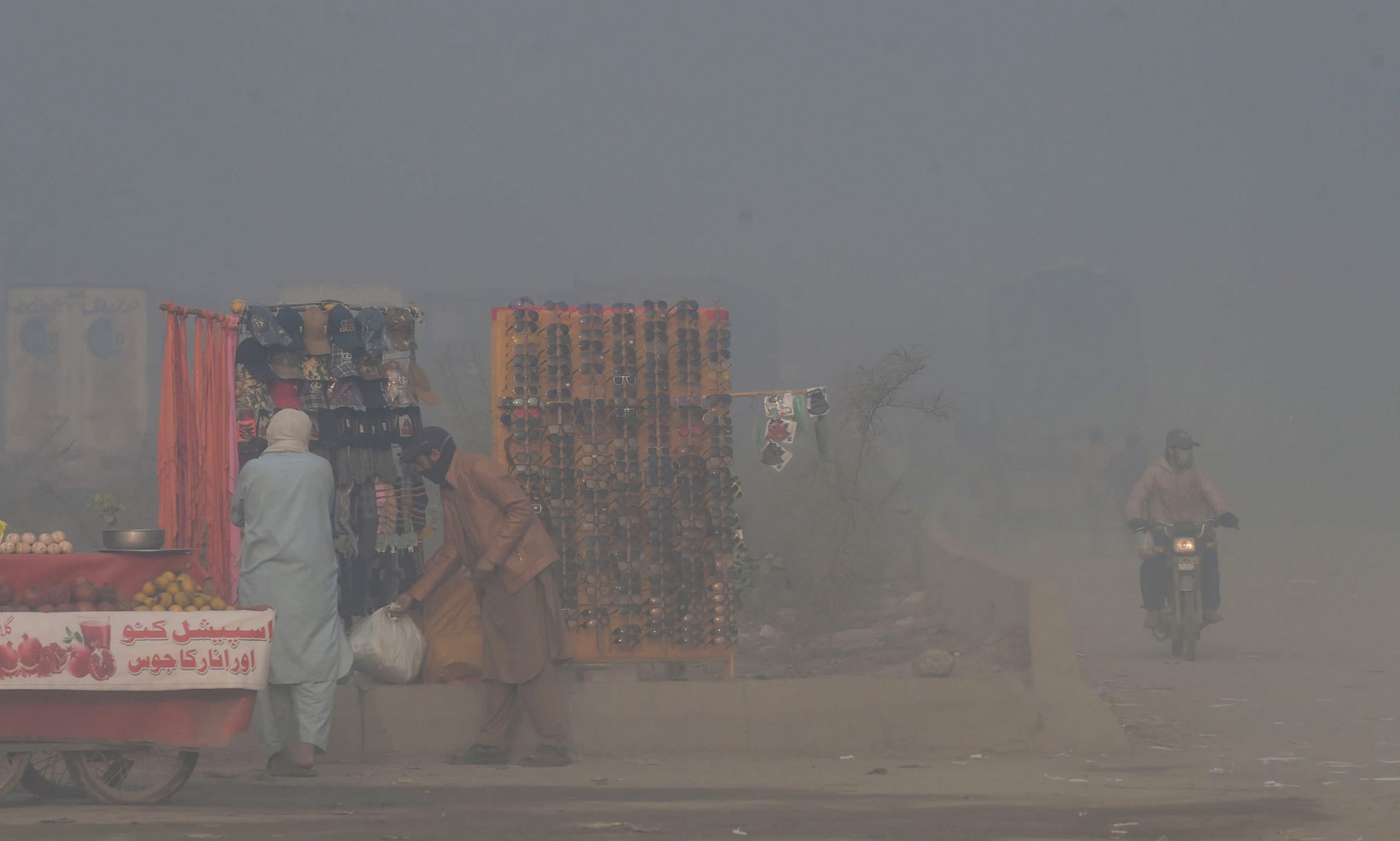 On Friday, Lahore High Court’s Justice Shahid Kareem stated that the provincial capital got extreme smog but the Punjab Environment Minister couldn’t in a mood to accept that and reacted like there was no smog here.

However, Lahore High Court directed the CTO to make a road management plan for metropolis Lahore. Justice Shahid Kareem said that the court would issue an order of Rs2,000 challan for a one-way traffic violation.

He made these remarks while hearing the case on smog filed by petitioner Haroon Farooq in which Lahore CTO Muntazir Mehdi presented a traffic management plan.

Justice Shahid remarked that signal-free brought devastation at the Jail road Lahore and something should be done on the road to improve the traffic flow.

“Whosoever pitched this signal-free Jail Road Idea but it brought problems as citizens could not cross the Jail Road,” the judge remarked.

The top traffic cop of Lahore also proposed to ban 2-stroke vehicles that produce pollution as smog is a bigger issue than dengue and COVID-19.

In Lahore, the administration made five anti-smog squads to fine, seal, and penalize the smoke-emitting industrial units, factories, cars so the provincial capital would come out from the horrors of the smog that made it to the international headlines of becoming the most polluted city in the world.

Furthermore, smog, after prevailing in Lahore, Faisalabad, and Sahiwal, now made the lives of residents of industrial city Gujranwala miserable as the administration failed to combat the smog-contributing factors in the city.

Despite the crackdown, the administration and Environment Protection Department (EPD) have failed to counter the smog.