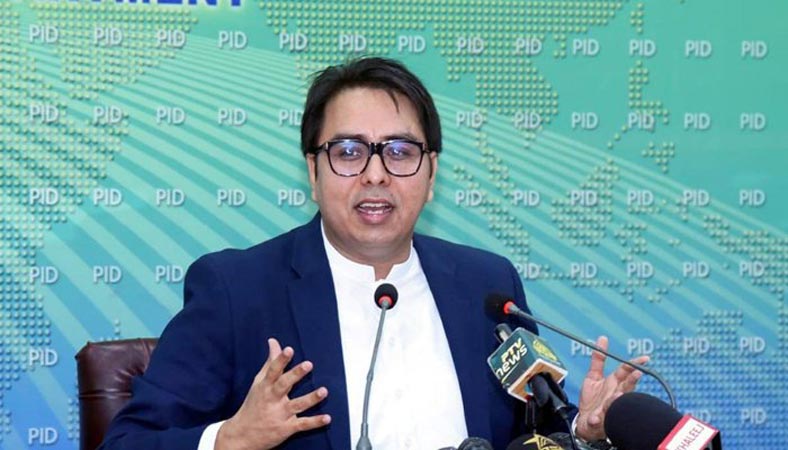 Special Assistant to the Prime on Political Communication Dr Shahbaz Gill on Thursday said Electronic Voting Machine (EVMs) would help ensure transparent elections in the country. In response to the statement of Shahid Khaqan Abbasi, he said the EVMs would also help end rigging allegations forever. He said in past, false promises were made with the overseas Pakistani but only Imran Khan has fulfilled his promise to give them right of vote. He said politics of the 90’s and ‘Changa Manga’ has been buried. No one would be able to buy EVMs with money, he added. Gill said only those people would come to the House to whom people voted. “Vote ko Izzat du” slogan was only to give power to Nawaz Sharif, he said. Gill said Criticism of the past Prime Minister on election system is shameful, Dr Shahbaz Gill said incompetent League courtiers always came into power through rigging in the elections in the past. Fraudsters are afraid of transparency, he said.