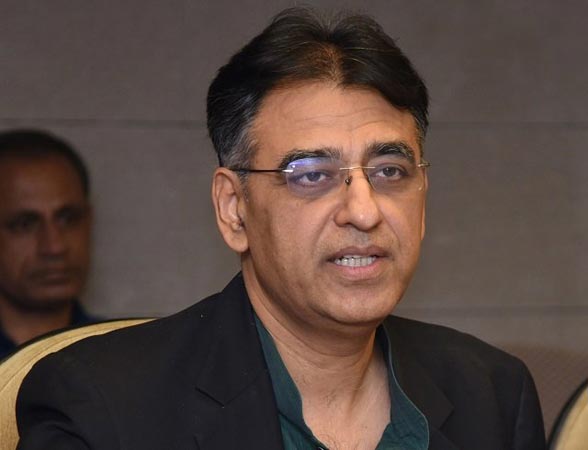 Federal Minister for Planning and Development Asad Umar Wednesday said objections raised by Sindh government on National Census-2017 is baseless as it was approved by the Council of Common Interests (CCI). The Sindh was politicizing the issue by hatching conspiracies over the exercise, he said while addressing the joint session of the Parliament. He presented a motion in the House to look into the reservations of the Sindh province over the census 2017 process. He said the annulment of the 2017 census would have led to a greater loss for the Sindh province, resulting in the restoration of constituencies based on the 1998 process that would have remarkably brought down the number of their seats. “We have two options either to dismiss the entire process or approve it and move forward for a more transparent process later,” he said.