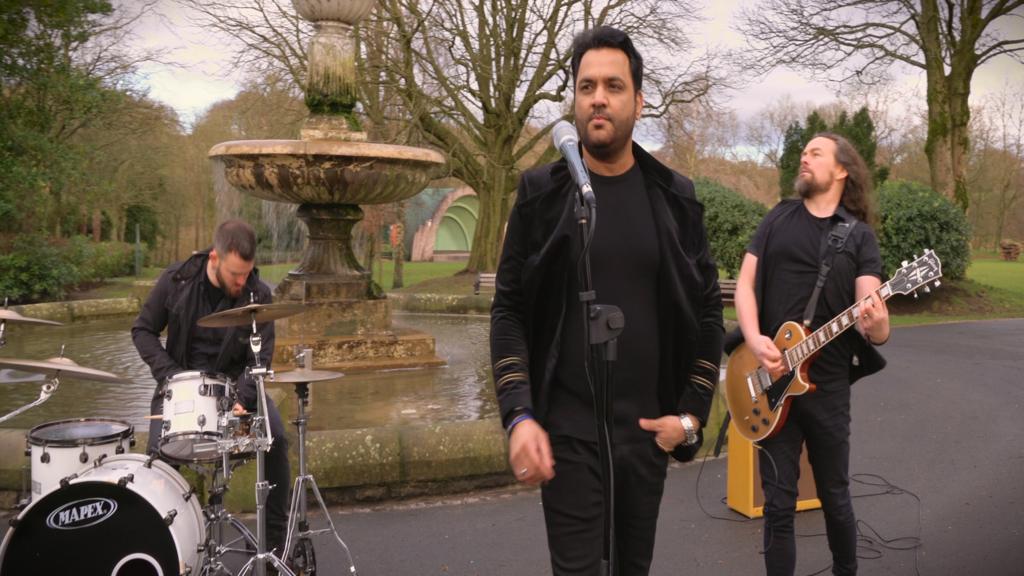 The multitalented icon Yasir Akhtar is back again with another unique series of films called ‘Multinational Films’ on our national network. These films will be premiering on the PTV network. ‘Multinational Films’ will be comprised of twelve new films with different storylines and locations. Each film will be of approximately 100 minutes and will be aired on national networks quarterly. The films will be shot in Pakistan, the United Kingdom, the U.S.A, Canada, U.A.E and other attractive locations.

Besides having the entertainment value, the ‘Multinational Films’ will share a positive message. The films will also have artists from other cultural backgrounds to create a multicultural look.

The renowned filmmaker, singer, actor and producer behind countless productions and songs will be producing ‘Multinational Films’ under the banner of his company Pegasus Productions. Recently, Yasir released two successful films called ‘Azaad’ and ‘Rung Dorangi’ on major channels. The first film of the series Multinational Films is ‘Mujh Ko Pata Hai’ shot in London will be premiering on Yasir Akhtar’s birthday on PTV Network on 23rd November 2021.

‘Mujh Ko Pata Hai’ is a story of a successful lawyer Yawar Hussain (Yasir Akhtar) and his wife Sophia Hussain are living a happy life in London. Neha (Nimra Khan) arrives from Pakistan to the UK after marrying a London resident. Her husband and his family start abusing her. She escapes from her husband’s house in London. Yawar’s office colleague Zain (Yasir Abbas) sees Neha running away from her husband’s home and offers help through his law firm to fight her domestic violence case.

Yawar finds out that Zain is trying to molest Neha in his office. Yawar brings Neha to his home; his wife Sophia tells Neha to stay until her legal issues get resolved. The story takes another massive turn when Yawar’s wife Sophia leaves Yawar’s home suddenly without telling him.

The brilliantly shot film is an amalgamation of great acting by Nimra Khan, Manorma Joisi and Yasir Akhtar. The film has been shot beautifully by Prapti Mittal and Hayat Khan and soulful background music by Sohail Keys. The soundtrack of ‘Mujh Ko Pata Hai’ performed by Yasir is breathtaking and adds value to the scenes. ‘Mooray Nain’ and ‘Meri Nazar’ are performed skillfully by Wardah Lodhi and Maestro Ustaad Rafaqat Ali Khan and both the songs are enhancing the supports of the storyline. The acting of Yasir Abbas and Sonam Ubhi is very natural. The project is produced by Shaista Iram Zahid and Kamran Zahid with the director productions Hussain Inse Yazdaan and content head Aabid Omer. The executive producers are Lubna Akhtar and Yasir Akhtar. The script is intelligently written by Mussawir Khan.