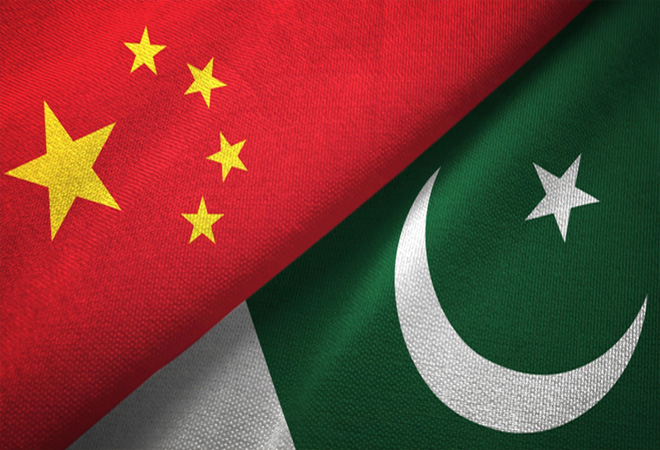 BEIJING: In March this year, China Pakistan Trade Online (CPTO), a platform for Pak-China online trade, was launched. However, many merchants have not yet put their products on the website, because there are too many products.

Now our chamber of commerce is busy helping put the introductions of member companies and information of their products on the website, said Cheng Kai, who is the person in charge of CPTO as well as the director of the Science and Technology Innovation Committee of the Sichuan Chamber of Commerce in Pakistan, China Economic Net (CEN) reported.

After three years of exploration, our chamber of commerce noticed some problems in current Sino-Pakistani trade. There is a deficiency of mutual trust between Chinese and Pakistani enterprises. Sometimes the goods received in cross-border trade are not the same as what was originally discussed, Cheng Kai said. President of Pakistan Sichuan Chamber of Commerce Li Hongwu pointed out that both countries have limited information of products of the other country.

We used to think that since the internet is advanced, information exchanges between China and Pakistan companies should be smooth. It turned out to be wrong. Most Pakistani companies develop their business through emails and do not organize and publish information online, while many Chinese companies think that publishing information on Chinese platforms is enough.

Moreover, when there is too much information on the Internet, people may not be able to tell which is true. So we set up this platform to certify the companies of the two countries, investigating whether their products and the promotion information are authentic.

Cheng Kai told that the platform is similar to Taobao, where information can be shared. It will also be equipped with a payment platform similar to Alipay, where the money is first transferred to. The money will go to the sellers when customers confirmed the goods, he added. CPTO is now mainly doing F2B and B2B, and it may develop into F2C and B2C in the next step. I hope that this platform can promote economic exchanges between China and Pakistan. Li Hongwu said.