US govt to streamline immigration rules for recent Afghan arrivals 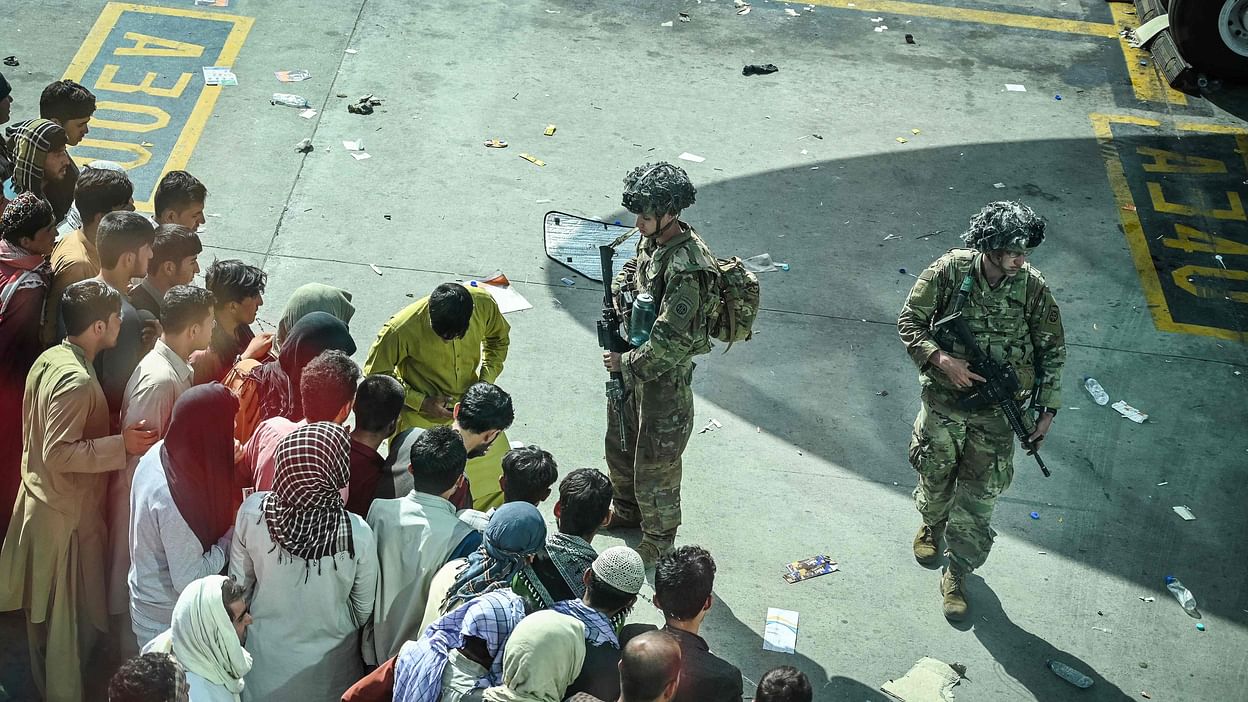 The US government will streamline immigration procedures for recent Afghan arrivals to speed up their resettlement in the United States, the Department of Homeland Security said.

Some 70,000 Afghans have landed in the United States as part of “Operation Allies Welcome,” launched amid the August evacuation of tens of thousands of people from Afghanistan, as the country fell to the Islamist Taliban following the withdrawal of US troops from the country.

Afghans who arrived in the United States on or after July 30 this year will be able to take advantage of simplified procedures to get a prized “green card,” or permanent resident status, as well as various work permits, the DHS said in a statement. They will also not have to pay filing fees, which can run up to thousands of dollars.

“By providing these evacuees with access to streamlined processing and fee exemptions, we will open doors of opportunity for our Afghan allies and help them begin to rebuild their lives in communities across our country more quickly,” said DHS chief Alejandro Mayorkas, according to the statement. “These actions demonstrate our ongoing commitment to Afghan nationals who provided valuable assistance to the United States over the past two decades, as well as other Afghans at risk,” he added.

More than 120,000 people were evacuated from Kabul in August, including diplomats, foreign nationals, and tens of thousands of Afghans fleeing the Taliban, with some fearing reprisals because they had collaborated with the forces of the international coalition in Afghanistan.