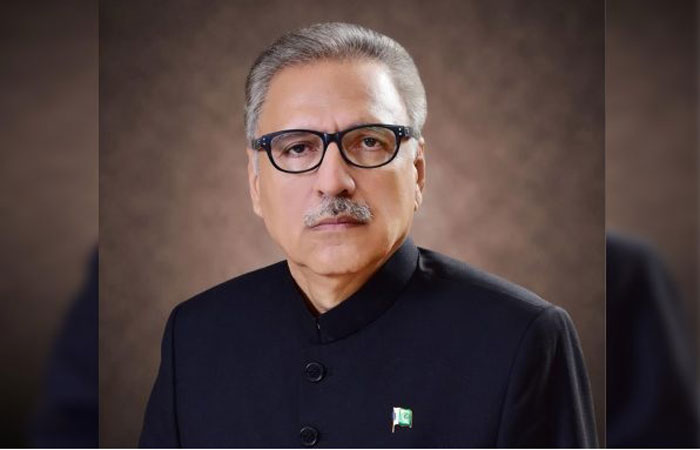 President Dr Arif Alvi on Saturday urged Ulema to perform their role in character building of the nation and in discouraging fake news.

He stated this during a meeting here with Minister for Religious Affairs and Interfaith Harmony Noorul Haq Qadri.

They discussed the role of Ministry of Religious affairs in promoting interfaith harmony.

The President said the Ministry of Religious Affairs had an important role in promoting interfaith harmony among religions and sects.

The ministry was playing an essential role in spreading the teachings of Prophet Muhammad (PBUH) in the country, he remarked.

The President said the formation of Rehmatul lil Aalameen Authority was a good step and would help in spreading knowledge about the life of Prophet Muhammad (PBUH) and in character building of the nation.

The President noted that mosques had a vital role in spreading the teachings of Islam regarding social issues.

He also emphasized on Ulema to educate people about the protection of the rights of women and minorities.

Dr Alvi said his consultation process and regular meetings with Ulema and members of minorities would foster interfaith harmony and an environment of unity and harmony in the country.

The minister appreciated the live broadcast of Friday sermon on matters of social and religious significance.

Nurul Haq Qadri welcomed the gesture of President to use his presidential position for encouraging interfaith harmony.