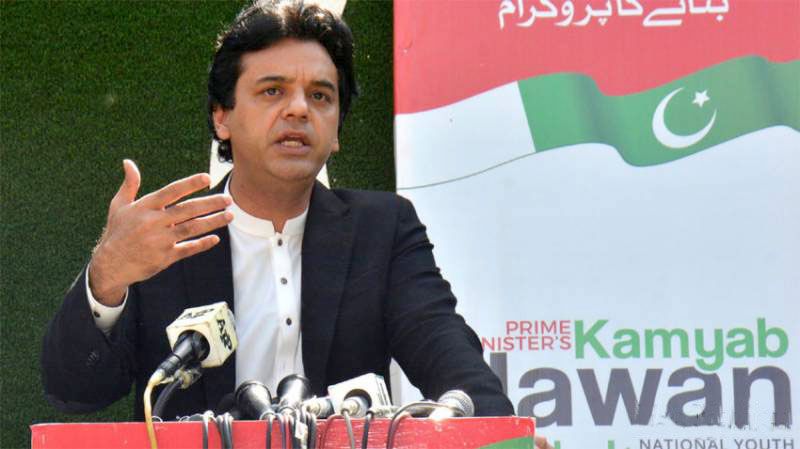 Special Assistant to the Prime Minister (SAPM) on Youth Affairs Usman Dar Saturday told Prime Minister Imran Khan that 101,447 skill scholarships worth Rs4.7 billion had so far been distributed among the youth under the Kamyab Jawan Skill for All Programs.

The SAPM, during a meeting with the prime minister, said 16,617 concessional business loans totaling Rs 23 billion had also been given to the youth under Youth Entrepreneur Scheme.

Usman Dar, who presented a two-year report on the performance of the Kamyab Jawan Program told the prime minister that under the program, five more pro-youth initiatives would be launched soon. The initiatives include the establishment of Kamyab Jawan Centers in 106 universities, the launch of Green Youth Movement, Kamyab Jawan Innovation League, Kamyab Jawan Talent Hunt Sports League, Kamyan Jawan Sports Academies, and Sports Gala.

Prime Minister Imran Khan emphasized all-out measures for the inclusion of youth in all sectors to make them contribute to achieving the great goals.

He said 68 percent of Pakistan’s population was below 30 years of age and that was why the government was striving for converting this huge population into a great asset to benefit from their capabilities through education and skill training.

The prime minister said the government was focused on exploiting the youth’s energy for the socio-economic development of the country as they were the catalyst of a change in society.