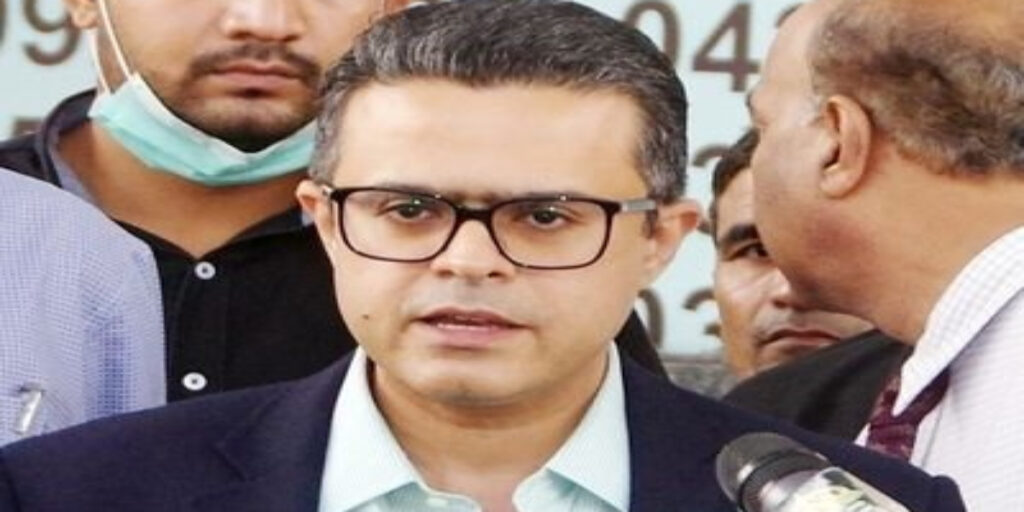 ISLAMABAD: Special Assistant to Punjab Chief Minister Hassan Khawar has said that the opposition parties were misleading the nation by giving fake information about the tax increase on petroleum products.

He said the previous government were charging more tax than the Pakistan Tehreek-e-Insaf (PTI) government on the petroleum products, he said while talking to a private news channel. He said the government got hit by three rupees per liter in its revenue to facilitate masses in recent price hike on petroleum items.

To avoid the sugar crisis in the country he said the Punjab government took prompt steps and imported sugar which was available in the market at controlled rate, adding that a mechanism was being set up to overcome the shortage and strict action would be taken against those involved in hoarding and profiteers. He criticized the Sindh government that has been in power for the last 13 years, but they are not ready to take responsibility and doing politics on sugar crisis.