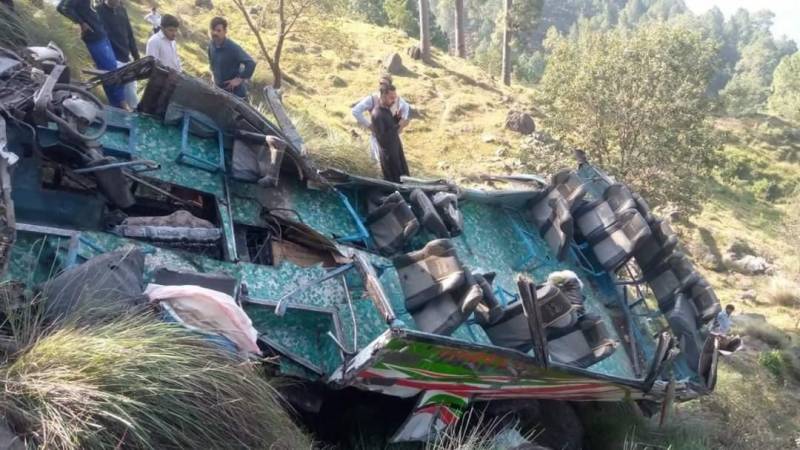 On Wednesday, a passenger coach plunged into a deep ditch in Azad Kashmir in which at least 23 people died and 8 were injured.

However, rescue officials launched a rescue operation and found four women and two children among the dead. The bodies were shifted to Tehsil Hospital Balouch while eight injured were rushed to District Hospital Kotli

The passenger coach was traveling from Rawalakot to Kotli when it met with an accident at Azad Kashmir district of Sadhnoti’s area of Manjhari. 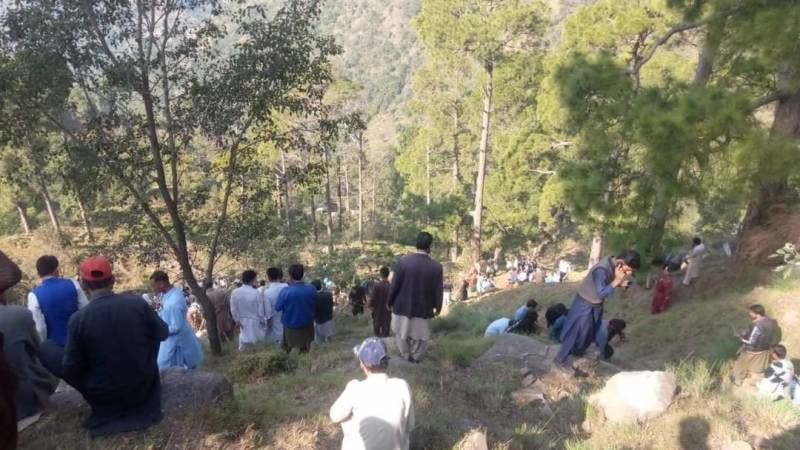 Moreover, Azad Kashmir Prime Minister Sardar Abdul Qayyum Niazi expressed shock and grief over the loss of so many lives in the accident.

While praying for the early recovery of the injured, the AJK premier directed the authorities to pace up the rescue activities.