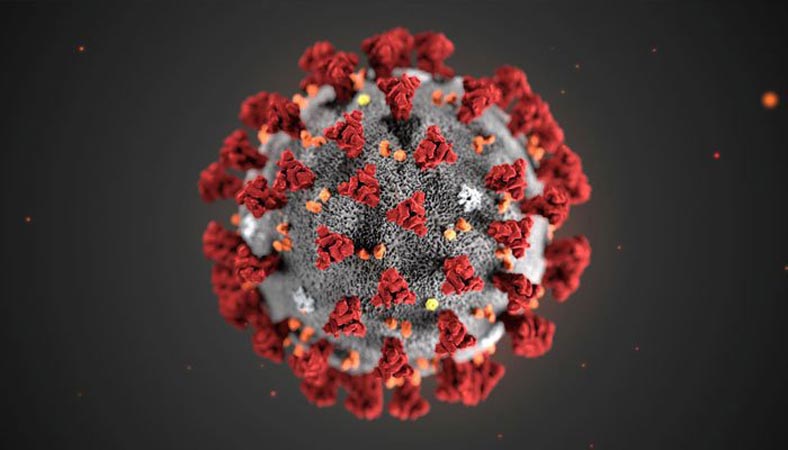 The national tally of Covid-19 active cases on Tuesday was recorded 22,564 with 457 more people testing positive for the deadly virus and 428 people recovered from the disease during the last 24 hours.

Ten corona patients have died during the last 24 hours, nine of the deceased were under treatment in different hospitals and one of them perished in their respective quarantines or homes, according to the latest update issued by the National Command and Operation Centre (NCOC).

Most of the deaths occurred in Punjab followed by Khyber Pakhtunkhwa (KP).

There were 1,234 Covid-19 infected patients under treatment in critical condition in various Covid dedicated healthcare facilities of the country. The National Covid positivity ratio during the past 24 hours was recorded at 1.16 percent.

Around 162 ventilators were occupied elsewhere in the country while no Covid affected person was on a ventilator in Azad Jammu and Kashmir (AJK), Balochistan, and Gilgit Baltistan (GB).

Around 1,222,987 people have recovered from the disease so far across Pakistan making it a significant count with over 90 percent recovery ratio of the affected patients.

About 28,466 deaths were recorded in the country since the eruption of the contagion. Around 7,569 people perished in Sindh, one of them perished out of the hospital on Monday.

In Punjab, some 12,924 deaths occurred across the province due to Covid-19. Six of the infected people died in the hospitals in the past 24 hours.

As many as 5,751 people expired in KP, three of them died in hospitals on Monday, 940 individuals died in ICT, 356 people died in Balochistan, 186 infected people perished in GB, and 740 people died in AJK.

A total of 20,879,087 corona tests have been conducted so far, while 640 hospitals are equipped with Covid facilities across the country. Some 1,286 corona patients were admitted to hospitals.