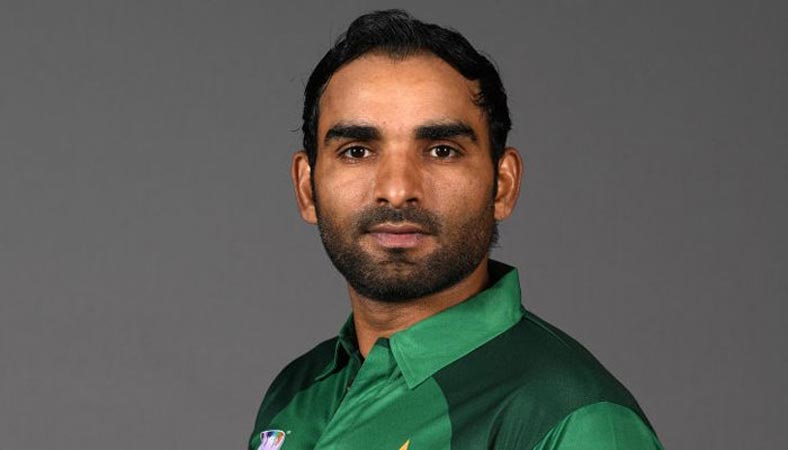 No Pakistan cricketer has been as maligned and criticised on his failures and lack of performances as batsman Asif Ali.Even his selection for the Twenty20 World Cup earlier this month received flak, not only on the national television channels but also vociferously on social media.Asif also struggled with his form after his 18-month-old daughter, Noor Fatima, died of cancer in 2019 on the eve of the 50-over World Cup in England.But the 30-year-old has rebounded and silenced his critics with his smashing sixes in Pakistan’s wins over New Zealand and Afghanistan in Group 2 of the Super 12 Stages.Asif was Pakistan’s hero on Friday, smashing four sixes in the 19th over from pacer Karim Janat to give Pakistan a five-wicket win over Afghanistan in Dubai.

That came two days after he smashed three sixes — two in one New Zealand pacer Tim Southee’s over — in Pakistan’s five-wicket win over New Zealand in Sharjah.Asif was once a labourer in an iron foundry, and his play has proved an old Hindi adage about striking with power: “One hundred blows from a goldsmith are comparable to one blow from an iron-smith.”Former Pakistan skipper and head coach Misbah-ul-Haq was ecstatic on Asif’s success.”I am delighted that he has proved his critics wrong and forced fans to change their minds,” Misbah, who discovered Asif in 2011, said.

Misbah was leading the Faisalabad team in Pakistan’s National Super Eight Twenty20 tournament, when he saw a clean hitter in Asif and brought him into his team.”Asif was an instant success, hitting a century on his Twenty20 debut and then he performed well for Islamabad United in the Pakistan Super League,” recalled Misbah.But Asif found the international stage tough and with his every failure Misbah was equally condemned for giving Asif more chances than others.

Former skipper WasimAkram said fans, who applied Urdu terms for ‘recommended’ suggesting Asif was getting preferential treatment, needed to show patience.”They called him a ‘sifarshi, parchi’ but Asif has shown that if you show patience then a talented player can come good,” said Wasim during commentary on television.Islamabad United’s head coach late Dean Jones — a former Australian great — was also a great admirer of Asif.”Asif is a real talent,” Jones said after Asif was one of the stars of the 2018 PSL final, smashing a six-ball 26 with three sixes as Islamabad beat Peshawar. “He is an impact player and can change the game in a jiffy.”Jones broke into tears during a PSL post-match press briefing in March 2019 when told Asif’s daughter was suffering from cancer and then raised funds for her treatment.Two months later Noor Fatima died, leaving Asif shattered.

He featured in the 2019 50-over World Cup but after he scored 19 runs in two matches, the selectors to dropped him.Asif admits it has been a painful journey.”It has been a tough journey,” said Asif after the Afghanistan match. “I want to thank Misbah. He worked very hard with me and I’ll always be grateful to him.”Asif said he ignores social media flak.