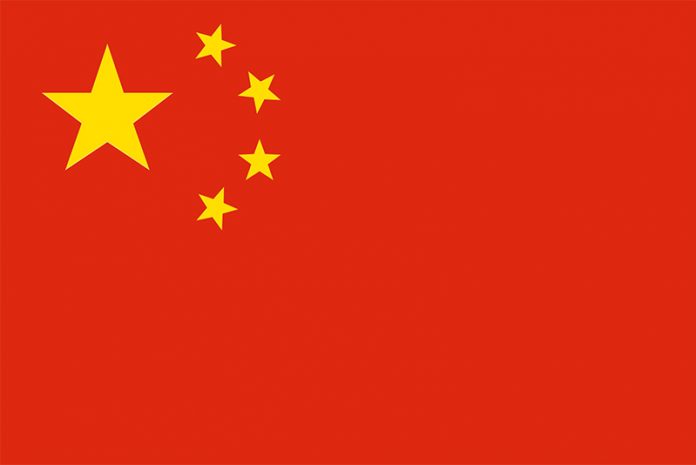 BEIJING: China on Friday reacted to India’s deployment of US-made weapons along Sino-Indian border and hoped that the relevant side could do things that were conducive to peace and stability, rather than the opposite.

“Upholding peace security and stability in South Asia serves common interest of all parties,” he said in response to a question during his regular briefing. “We hope the relevant side can do things that are conducive to peace and stability, rather the opposite,” he added.

According to media reports, India has deployed recently acquired United States-made weaponry along its border with China. The buildup in India’s north-east is centered on the Tawang Plateau, adjoining Bhutan and Tibet, a piece of land claimed by China, but controlled by India.

Responding to another report that Tajikistan had accepted a Chinese police outpost on Afghan border and that Beijing was worried about the security concerns in the region after US left Kabul, the spokesperson rejected existence of any Chinese police outpost on Afghan border. “I can confirm that there is no Chinese military base in central Asia,” he added.