Dollar gets Rs2.6 cheaper against rupee 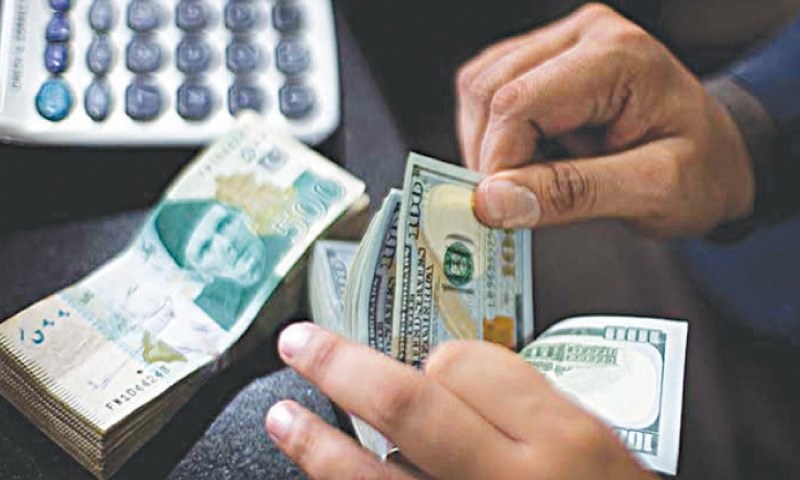 KARACHI: On Wednesday, US dollar in the interbank trade has recorded a retreat of Rs2.61 against the rupee as soon as the Kingdom of Saudi Arabia promised a $3 billion deposit in the central bank.

The charging US dollar that only yesterday made a new record of marching past the Rs175-mark against the bleeding rupee has receded on the back of Saudi Crown Prince MBS’ promises of two-pronged financial support up to $4.2 billion.

The forex traders have cited this KSA support for respite in rupee value, after Prime Minister Imran Khan’s visit to the kingdom that concluded yesterday.

In the mid-week interbank trading during the day, the dollar has shed Rs2.61 value and is presently trading at Rs172.66.

PM Khan said in a tweet earlier today from his official account that he wants to thank His Royal Highness (HRH) Prince Mohammad bin Salman for supporting Pakistan with the deposit of $3 billion in the State Bank of Pakistan and for “financing refined petroleum products with $1.2 bn”.