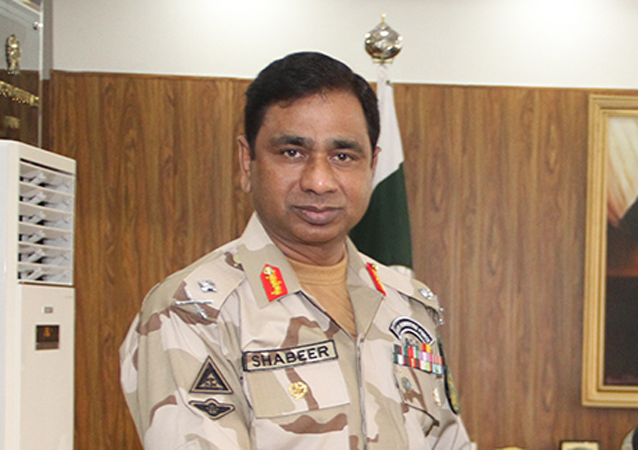 Director General Anti-Narcotics Force (ANF) Major General Ghulam Shabbir Narejo Monday vowed to make the country free of drug abuse, saying “the organization is working day and night for the purpose.” Addressing an anti-drug awareness seminar at the Quaid-e-Azam University Islamabad, he said in the past, Afghanistan had been producing the most drugs in the world that were being transported to Pakistan via the Torkham border.

He said the anti-state elements wanted to destroy Pakistan’s future generation by addicting them with drugs. “We will not allow the enemies to succeed in their nefarious aims”, the DG ANF said.

He said the ANF was working to protect the country’s younger generation from drug abuse.

Sharing achievements of his organization, he said, during the year 2020, the ANF seized 490 metric tons of narcotics from various parts of the country.

He asked the students to report any drug-related activity, if noticed, in educational institutions or their surroundings at the ANF Helpline 1415.