No deal with US on use of airspace: Pakistan 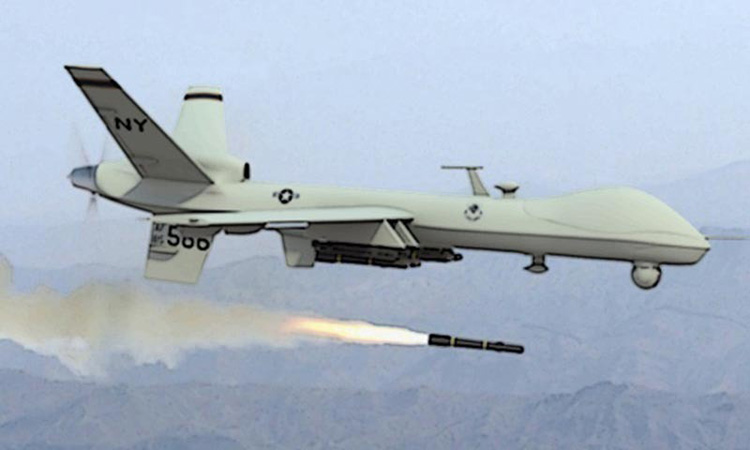 Rubbishing a US media report, Pakistan on Saturday categorically denied that any understanding with the United States was in place to allow the use of Pakistan’s airspace for military and intelligence operation in Afghanistan.

Quoting three sources, a CNN report published Friday claimed of the Biden administration had told the lawmakers of nearing a formalized agreement with Pakistan for use of its airspace to conduct military and intelligence operations in Afghanistan.

However, responding to the US media claim, the Foreign Office spokesperson said, “No such understanding is in place”. “Pakistan and the US have longstanding cooperation on regional security and counter-terrorism and the two sides remain engaged in regular consultations,” he maintained.

The CNN report claimed that Pakistan had “expressed a desire” to sign a Memorandum of Understanding in return for help in its own counterterrorism operations and assistance with managing the relationship with India. The report said that according to a source, the negotiations were still underway and the details of the agreement, which have not yet been hammered out, were still subject to change.

In June in an interview with Axios on HBO, Prime Minister Imran Khan had categorically said that Pakistan would “absolutely not” allow any bases and use of its territory to the US for any sort of action inside Afghanistan – his clear-cut response surprising the interviewer. “Pakistan suffered 70,000 casualties, more than any other country by joining the American war. We cannot afford any more military actions from our territory. We will be partners in peace, not in conflict,” the prime minister had said.

Asked whether Pakistan would allow the US Air Force to use its airspace for airstrikes against the Taliban, the premier had reiterated that Pakistan “would not be a part of any conflict”. When pushed for an answer, he had replied that it had not been discussed. “Why would the Americans bomb Afghanistan when it hasn’t worked for 20 years?”

Foreign Minister Shah Mahmood Qureshi in May had also ruled out the possibility of providing military bases to the US for counterterrorism operations in Afghanistan. He had rejected as unfounded the reports to this effect and made it clear that the government would never provide military bases to the US, nor would allow drone attacks inside Pakistan.

Earlier, the opposition had also demanded from the government to give an explanation to the house about claims made by a senior Pentagon official that Pakistan had allowed the US military to use the country’s airspace to support its presence in Afghanistan.

The newly-formed Taliban government has also called on all countries, especially the United States, to “act in accordance with international commitments and not encroach on Afghanistan’s airspace”.

US drones, the IEA officials said, are invading Afghanistan’s sacred airspace and such violations must be rectified and prevented.

The interim government in Afghanistan has urged all countries to respect the international laws under the guise of mutual respect and commitment to “prevent any negative consequences”.

The US has been concerned about the rise of the militant Islamic State (IS) group in Afghanistan in the wake of its withdrawal from the country. The IS-Khorasan chapter claimed responsibility for an attack on Kabul’s airport in August that had killed scores. The group has also claimed responsibility for a spate of attacks in Afghanistan in the past month against the country’s Shia community.